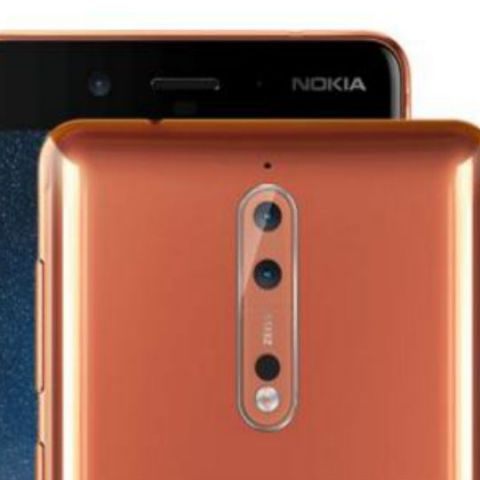 HMD Global is no slouch when it comes to keeping its devices up to date. Keeping its promise, it is now rolling out the Android 9 Pie beta update for the Nokia 8 smartphone. The update is being made available for the device’s users via the Nokia Beta Labs and was announced by the company’s Chief Product Office, Juho Sarvikas, on Twitter. Sarvikas tweeted, “Thank you for your patience. Since you had to wait a bit longer than expected for Android 9 on your Nokia 8, we decided to make an immediate Beta Labs release. Please join us in finalizing the commercial release – your feedback is extremely valuable.” Additionally, the company is also seeding a stable version of Android Pie to the Nokia 7, which was launched as a China exclusive, and the Nokia 7.1 Plus is reportedly receiving the December Android security patch as well.

Those who are interested in trying out the new Android Pie update on their Nokia 8 phones can head over to the official Nokia Beta Labs website. They need to sign up on the web page via their Google or Facebook account and soon after, they will receive the update on their phone. Do note that the update is currently in beta and can have some bugs and issues. The company has asked users for their feedback on the update since it will help in clearing the bugs and speeding up the release of a stable update for all. The new update brings Android Pie features to the Nokia 8 like Adaptive Battery, Adaptive Brightness and also the new system navigation scheme. The Android security patch is also updated to December 2018 and the update is slightly over 1.8GB in size.

As mentioned earlier, the Nokia 7.1 Plus is also reportedly getting the December Android security patch. As per some users on Reddit, the patch is 98.6 MB in size and is said to fix some Wi-Fi issues that cropped up with the November update.