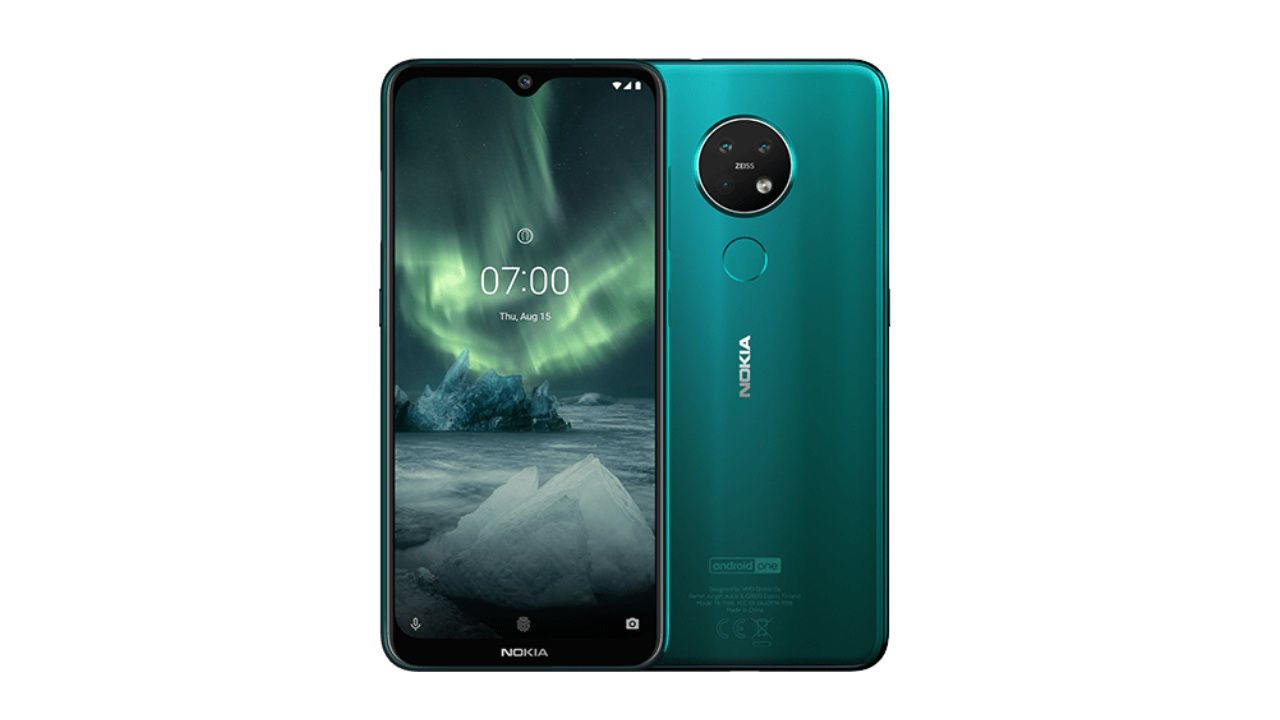 The handset is powered by Snapdragon 660 and features triple rear cameras.

The Nokia 7.2 is an Android One phone that will get major Android updates for two years.

HMD Global unveiled two new Nokia smartphones at the IFA 2019 trade show, along with some other smart feature phones. The Nokia 7.2 and Nokia 6.2 are the company’s latest Android One handsets and they the former is now officially introduced in India. The Nokia 7.2 is a mid-range smartphone that is powered by the Snapdragon 660 SoC, which means it goes up against the likes of the Samsung Galaxy A9, Xiaomi Mi A2 and others, at least in terms of performance. However, the device’s USP is the triple rear camera setup, which is a first for Nokia handsets.

The Nokia 7.2 succeeds the Nokia 7.1 and it’s built out of polymer composite with a glass for the back panel, which is protected by Gorilla Glass. As mentioned above, the handset is powered by the Qualcomm Snapdragon 660 SoC, which is a mid-range chip that also powers other handsets like the Xiaomi Mi A2, Samsung Galaxy A9, Redmi Note 7S, among others. The Nokia 7.2 is equipped with a 6.3-inch Full HD+ display that comes with HDR10 support and features a dewdrop notch design.

Coming to the optics, the Nokia 7.2 is equipped with a triple rear camera setup that features a 48MP main sensor. This sensor features a half-inch Quad Pixel sensor and is paired with an f/1.79 aperture lens. There’s also a 5MP depth sensor and an 8MP ultra-wide camera. On the front, the device sports a 20MP camera and as always, the cameras are equipped with ZEISS Optics. The handset sports a Type-C port, is backed by a 3500mAh battery and also features a headphone jack.

The Nokia 7.2 runs on Android 9 Pie and is promised to get the Android Q update, along with guaranteed monthly security updates for three years and OS updates for two years. The device features a dedicated Google Assistant button as well.

For launch offers, Nokia is offering a 10 percent cashback to consumers who buy the handset using HDFC bank credit and debit cards on EMI and regular transactions that are done via Pinelabs terminals in retail stores. The same offer is applicable when one uses HDFC consumer finance in retail stores to purchase the handset. Do note that this offer is available at retail outlets till October 31.

Nokia is also offering a Special Triple Zero offer on the Nokia 7.2  that includes zero down payment, waived processing fees and no interest cost for Bajaj Finance, IDFC First Bank, HDFC Bank CD loans and HDBFS customers. Jio users also get benefits worth Rs 7,200 on performing recharges worth Rs 198 and Rs 299. The benefit includes a Rs 2,200 cashback, along with vouchers worth Rs 3,000 from Cleartrip and Rs 2,000 off on Zoomcar