Nokia 6.2 with 48MP camera could be announced on Thursday 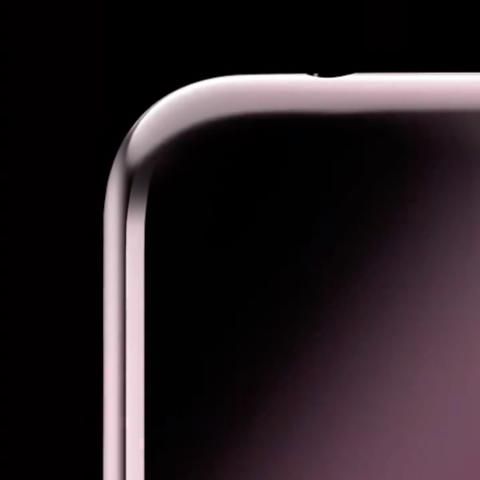 Nokia 6.2 is expected to be announced on Thursday in India.

The phone is expected to sport three cameras on its back panel, one of which should be a 48-megapixel sensor. 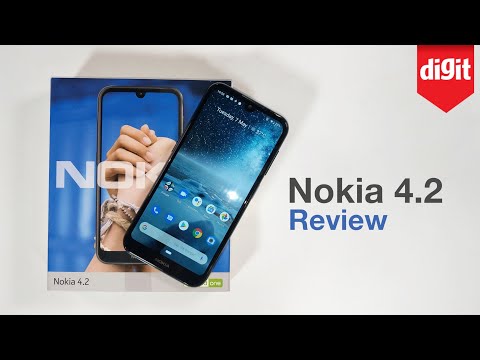 After bringing the Nokia 4.2 and Nokia 3.2 to the Indian smartphone market earlier this year, Nokia brand owner HMD Global Oy seems poised to launch the Nokia 6.2. The Finnish smartphone maker posted a teaser video on Twitter yesterday in which only the curved edge of a glossy smartphone is seen. The detail it reveals is the presence of a 3.5mm jack. “#GetAhead with a sleek design & customizability. Stay tuned!” wrote Nokia, in the tweet's caption. Nokia also suggested that more information would be revealed to the public on June 6.

In all probability HMD Global Oy is preparing to launch the Nokia 6.2, a mid-range smartphone known in other markets as the Nokia X71. The phone was first announced in Taiwan in early April with three cameras on the back panel, one of which was a 48-megapixel sensor. According to an online tipster, the Nokia 6.2 is expected to cost approximately Rs 20,150 at the time of launch. Since it's not confirmed by Nokia, we suggest you view that figure with the difference of a couple of thousands here or there.

The Nokia 6.2 is expected to be powered by a Qualcomm Snapdragon 660 chipset with an octa-core processor and 6GB of RAM. The phone should run Android 9 Pie out of the box and receive regular software updates for up to two years after launch, thanks to Google's Android One programme. On a Geekbench Browser listing that we recently spotted, the Nokia 6.2 scored 1455 on the Single-Core test and 5075 on the Multi-Core test. In comparison, the recently launched Xiaomi Redmi Note 7 powered by the same chipset scores 1642 and 5796 on the same two tests respectively.

The Nokia 6.2 is expected to be aimed at  photography enthusiasts. What we know so far about the device is that it has three cameras on the back panel, one of which is a 48-megapixel sensor made either by Sony or Samsung. The other two should take on wide-angle photography and depth sensing tasks. Internal storage is expected to be 128GB with the option of expanding it to 256GB using a microSD card. The battery on it is said to be a 3,500mAh unit with an 18W fast-charging setup. At any rate, all of this should be confirmed on Thursday.