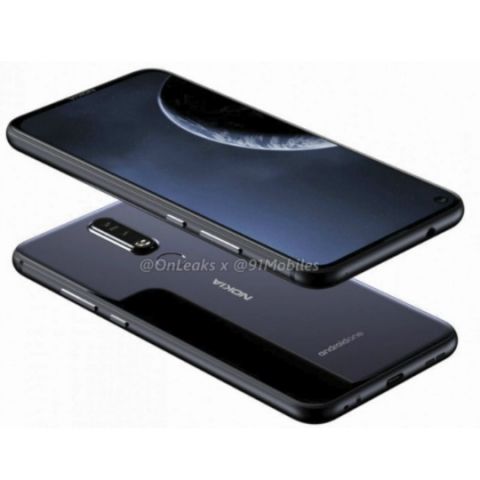 The Nokia X71 (possibly the Nokia 8.1 Plus) has been spotted on Geekbench days before its launch in Taiwan. 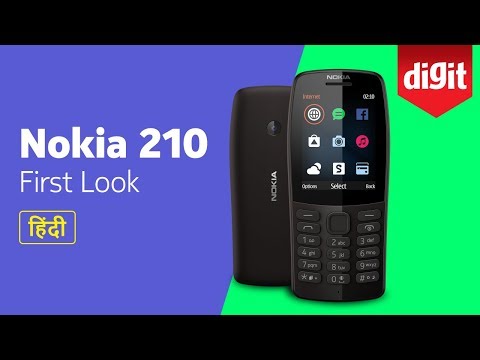 Days before its launch in Taiwan, the Nokia X71 has been spotted on Geekbench Browser, where the smartphone is seen bearing a Qualcomm Snapdragon 660 chipset with 6GB of RAM. Scheduled to be unveiled on April 2, the Nokia X71 could later sell in global markets (including India) as the Nokia 8.1 Plus. The smartphone is expected to feature a 48-megapixel rear camera and a punch-hole display.

According to the listing on Geekbench Browser, the smartphone is labelled as HMD Global Nokia X71 and is powered by a Qualcomm Snapdragon 660 chipset with an octa-core CPU and 6GB of RAM. As expected, it runs Android 9 Pie out of the box. According to its results, the Nokia X71 scores 1455 on the Single-Core test and 5075 on the Multi-Core test. In comparison, the recently launched Xiaomi Redmi Note 7 powered by the same chipset scores 1642 and 5796 on the same two tests respectively. 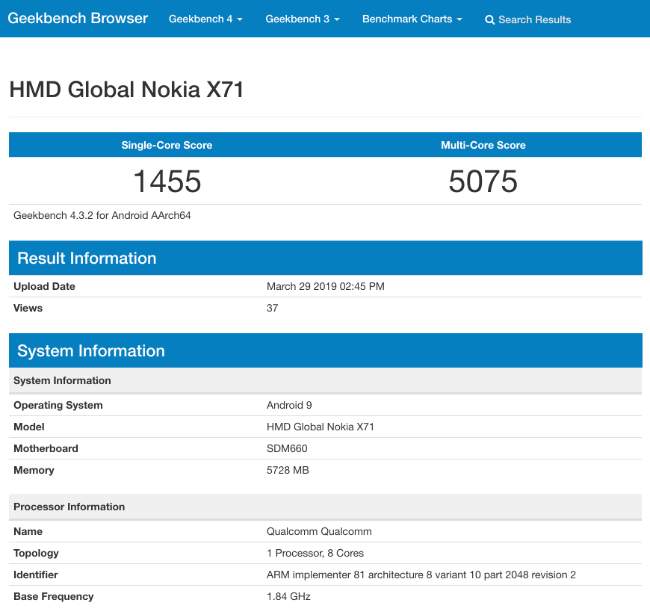 The Nokia X71 is expected to be aimed at photography enthusiasts. What we know about the model so far is that it has a dual camera setup on the back, out of which one sensor is a 48-megapixel unit made by Sony or Samsung, while the other is expected to be a wide-angle lens with a 120-degree field of view. We also know that the front face has a nearly edge-to-edge display with a “punch hole” for the single selfie camera, much like the Samsung Galaxy S10. The screen size is estimated to be 6.22 inches diagonally.

Following its April 2 launch in Taiwan, the Nokia X71 is expected to be launched in other markets around the world including India as the Nokia 8.1 Plus. Given the fact that the Nokia 8.1 that’s already selling in India is powered by a Qualcomm Snapdragon 710 chipset, it seems odd for its “Plus” version to sport a less sophisticated Snapdragon 660 chipset. Still, there’s a good chance that HMD Global is going with the Snapdragon 660 chipset only for the Taiwan model. The coming weeks should give us more clarity on the matter.