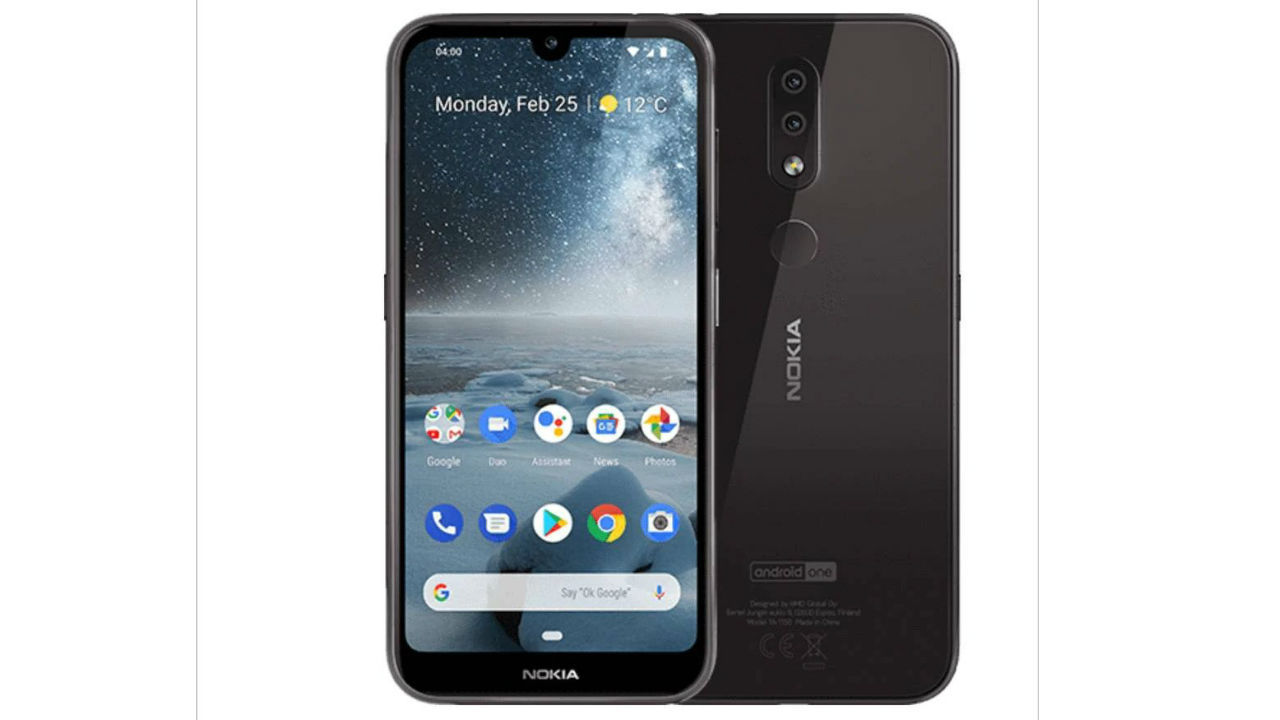 The Android 10 update on the Nokia 4.2 and 3.2 brings with it features like Gesture Navigation and Smart Reply.

It also updated the devices to the new security patch.

With the addition of the Nokia 4.2 and Nokia 3.2, nine Nokia smartphones are running the latest OS.

Nokia 4.2 and Nokia 3.2 users rejoice. The smartphones have started receiving the Android 10 update. You should see a notification on your smartphone stating that the update is available. If not, you can go into the settings and manually check for the update on the smartphone. With the addition of the Nokia 4.2 and 3.2, nine smartphones from Nokia are running on the latest OS. These include the Nokia 8.1, Nokia 7.2, Nokia 7 Plus, Nokia 7.1, Nokia 6.1 Plus, Nokia 6.1, Nokia 4.2, Nokia 3.2 and Nokia 2.2.

The update on the Nokia 4.2 and 3.2 brings with it a bunch of new features as well. Users get access to gesture navigation and smart reply which are a part of Android 10. Users also get access to better privacy controls all in one place along with the ability to control location access to apps – be that always, just while in use, or never. Focus mode is also available in Beta. This lets users block out distracting apps when they need to concentrate on what’s important. Users also get access to Family Link which is now a part of the Digital Wellbeing settings.

Coming to the specifications, the Nokia 4.2 features a 5.71-inch HD+ LCD display with a U-shaped notch. The handset is powered by the Qualcomm Snapdragon 439 mobile platform. It integrates a notification light in the power button, which is placed on the phone’s right edge, and it comes equipped with a dedicated Google Assistant button as well. The Nokia 4.2 sports dual cameras on the back. There is a 13MP sensor that is paired with an f/2.2 aperture lens and a 2MP secondary depth sensor that gets an f/2.2 aperture. The handset runs on a 3000mAh battery that can be charged via a micro USB port. It also supports face unlock and comes with a rear-mounted fingerprint sensor.

The Nokia 3.2, on the other hand, features a 6.26-inch HD+ display with a U-shaped notch with a 1520x720p resolution. Just like the Nokia 4.2, it also features a dedicated Google Assistant button and a 'breathing light' power button notification light. Under the hood, the smartphone is powered by the Snapdragon 429 SoC. The Nokia 3.2 is a dual SIM smartphone running on Android 9 Pie out-of-the-box. When it comes to the camera, the smartphone has a single 13MP sensor on the back with an f/2.2 aperture and a 5MP fixed-focus shooter in the front. The smartphone has a 4000mAh battery and comes equipped with a rear-mounted fingerprint sensor. The rear-mounted fingerprint sensor is available only on the 32GB variant.