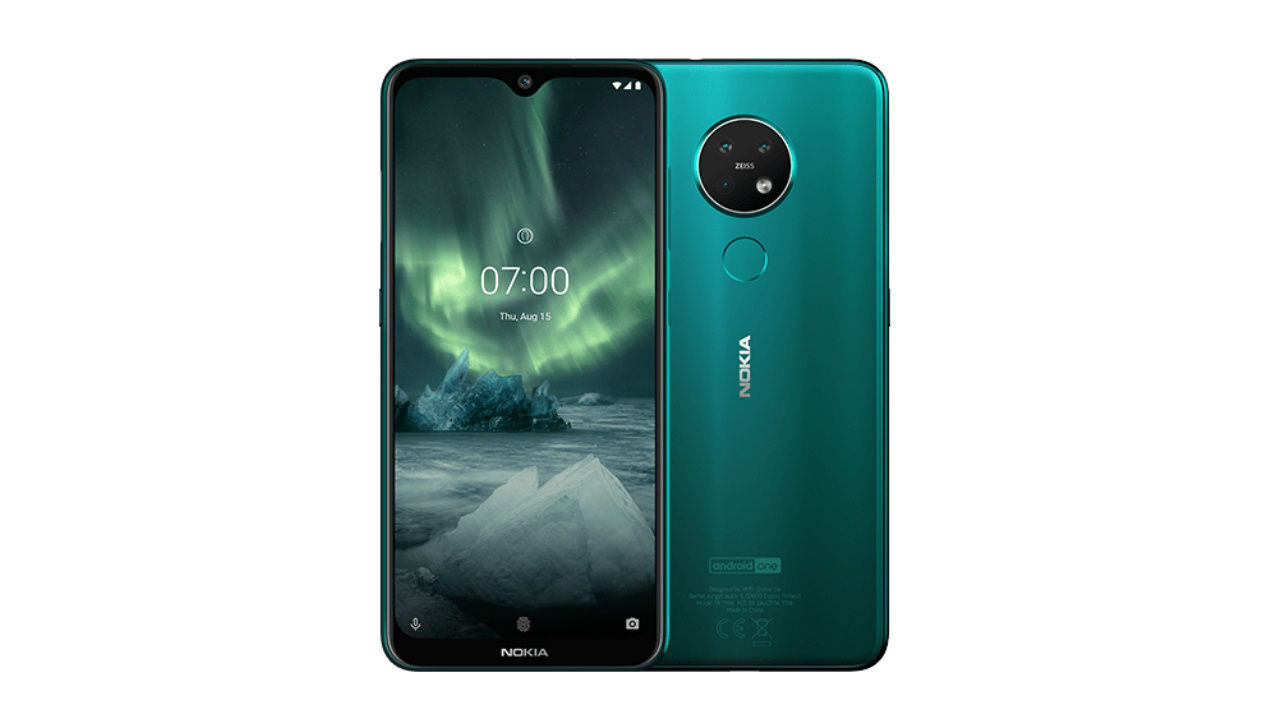 The Nokia 7.2 Android 10 update brings with it Gesture Navigation.

You can check for the update from the settings menu of your smartphone.

If you are rocking a Nokia 7.2 smartphone then there is good news for you. The smartphone has started receiving the Android 10 update. If you haven't received the update on your device, you can go into the settings and manually check for the update. When the Nokia 7.2 launched, customers were promised two years of OS updates and the Android 10 update is the first of the two. As of today, Nokia 8.1, Nokia 7.2, Nokia 7 Plus, Nokia 7.1, Nokia 6.1 Plus, Nokia 6.1 and Nokia 2.2 are all upgraded to Android 10.

The update on the Nokia 7.2 brings with it a bunch of new features as well. Users get access to gesture navigation and smart reply which are a part of Android 10. Users also get access to better privacy controls all in one place along with the ability to control location access to apps – be that always, just while in use, or never. Focus mode is also available in Beta. This lets users block out distracting apps when they need to concentrate on what’s important. Users also get access to Family Link which is now a part of the Digital Wellbeing settings.

Coming to the specifications of the Nokia 7.2, the smartphone has a 6.3-inch Full HD+ display that comes with HDR10 support and sports a dewdrop notch design. Powered by the Qualcomm Snapdragon 660 SoC, the device comes in two variants - 4GB RAM + 64GB storage and 6GB RAM + 64GB storage. It is built out of polymer composite and gets a glass back panel, which is protected by Gorilla Glass. The device features a dedicated Google Assistant button.

For the camera, the Nokia 7.2 comes with a triple rear camera setup. The rear camera consists of a 48MP main camera that is paired with a half-inch Quad Pixel sensor with an f/1.79 aperture lens. There’s also a 5MP depth sensor and an 8MP ultra-wide camera. On the front, the device has a 20MP selfie shooter. A 3500mAh battery powers the entire package. It also features a 3.5mm headphones jack.