Nokia 3.4 key specifications leak online ahead of its official launch

Nokia 3.4 has leaked online ahead of its official launch that’s expected to be sometime in September 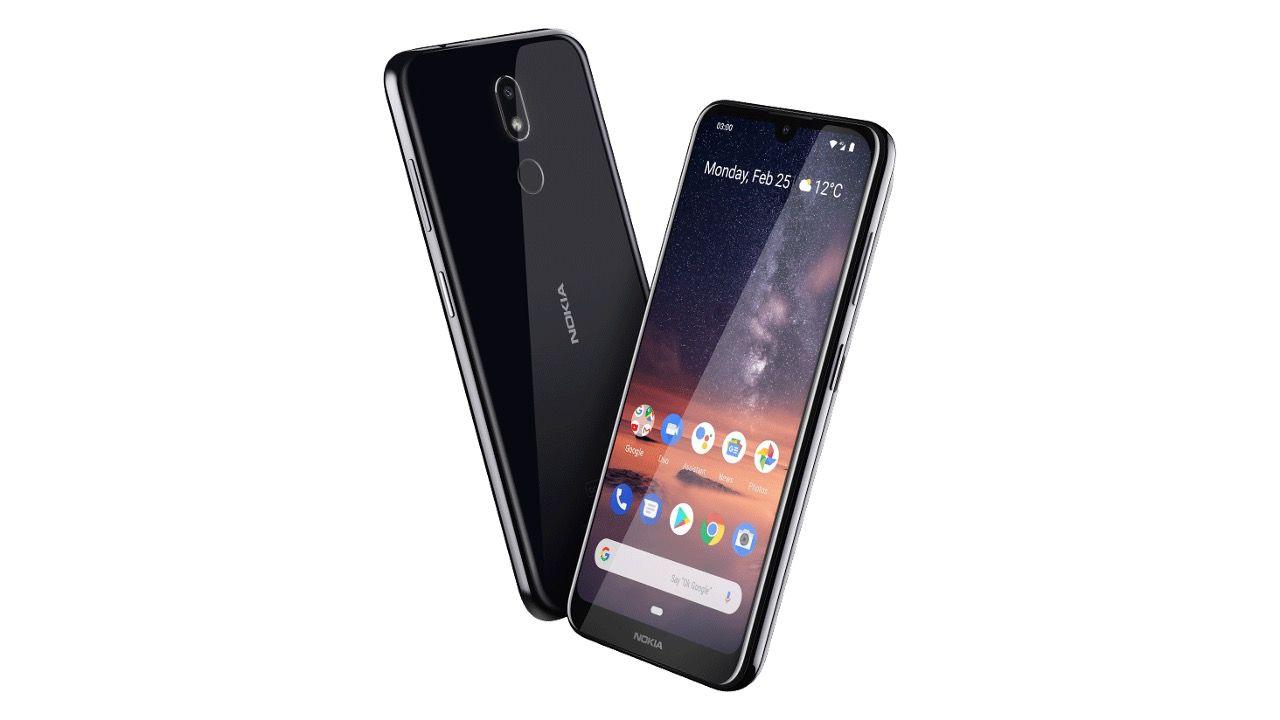 Nokia 3.4 key specifications leak online ahead of its official launch

Nokia 3.4 has leaked online ahead of its official launch that’s expected to be sometime in September. The Nokia 3.4 is a budget offering by the HMD Global-backed company and is likely to launch alongside other Nokia phones in its 2020 lineup. Nokia 5.3 is the next phone from the company that will launch in India soon as has been teased recently.

According to a report, Nokia 3.4 was spotted in a Geekbench listing that gave away some of its key specifications ahead of the official launch. The Nokia 3.4 could be powered by Qualcomm Snapdragon 460 processor with Adreno 610 GPU. It could be announced in multiple storage variants by the listing notes that it comes with 3GB RAM and runs on stock Android 10 out-of-the-box.

The Nokia 3.4 is expected to launch alongside the Nokia 2.4 which is another entry-level smartphone from the house of Nokia. We should know more about Nokia 3.4 as we near the launch date. Meanwhile, let’s take a look at Nokia’s upcoming phone in India, the Nokia 5.3.

There’s a fingerprint sensor on the rear panel and the Nokia 5.3 is fitted with a 4,000mAh battery with regular 10W charging speed.