Nokia 2.4 renders have been posted online giving us a glimpse at the upcoming successor to the Nokia 2.3 from 2019. The Nokia 2.4 to come with dual cameras and launch at IFA 2020. 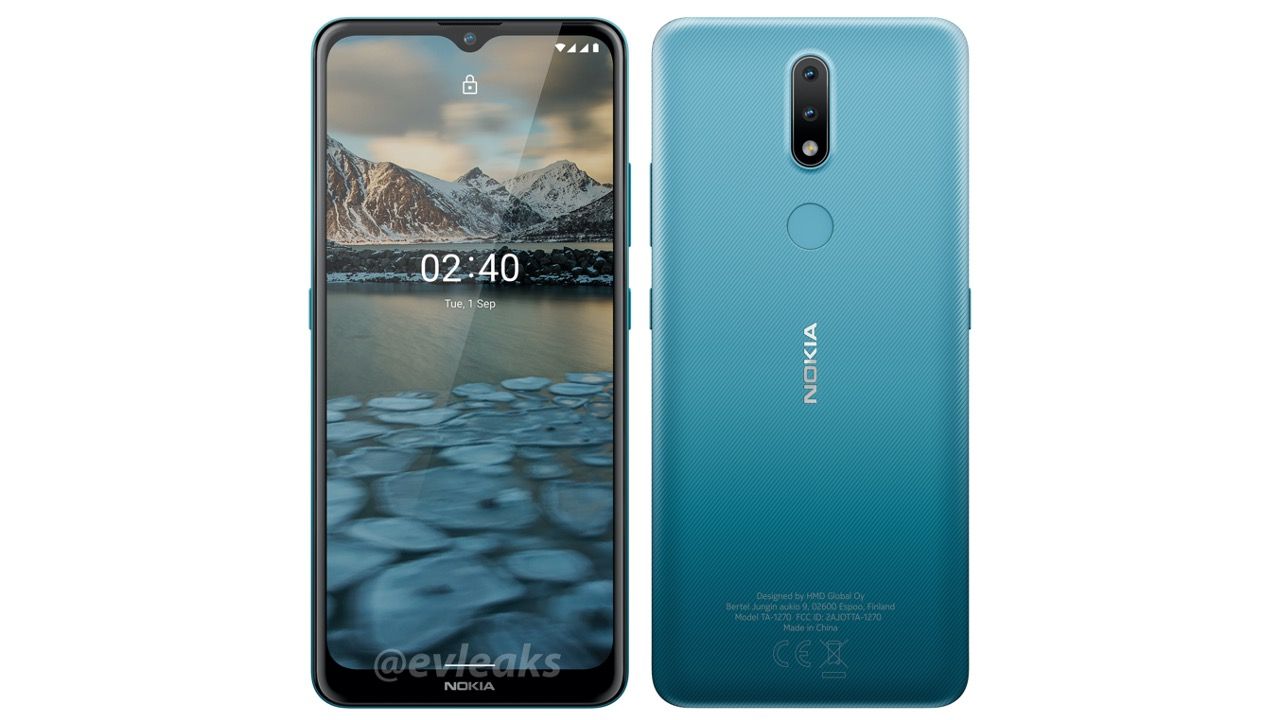 Nokia 2.4 renders have been posted online, giving us a glimpse at the upcoming successor to the Nokia 2.3 from 2019. The Nokia 2.3 was launched in India at Rs 8,199 and so we expect the Nokia 2.4 to retail around the same price range.

The alleged press render of the Nokia 2.4 has been posted online by noted leakster Evan Blass that gives us a glimpse of the phone, its design and confirms certain features.

As per the renders, the Nokia 2.4 looks likely to come with dual cameras on the back accompanied by the LED flash. There’s a fingerprint sensor on the back panel that is slightly recessed. The rear panel has a textured design with the Nokia logo placed in the centre. 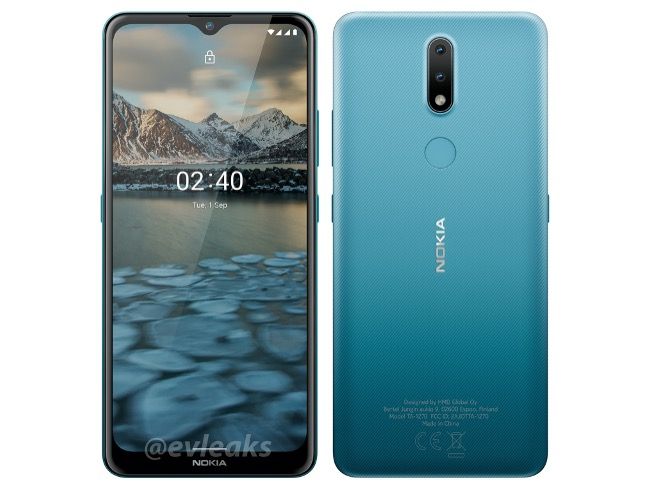 On the front, one will notice the waterdrop notch cutout that houses the selfie camera and the relatively thick bottom bezel. Going by the picture, one can also see the dedicated button for Google Assistant along with power button and volume control buttons.

Going by the Nokia 2.3, we can expect the 2.4 to feature an HD+ display, an octa-core processor that is paired with decent RAM and storage options to choose from. The phone is expected to run on stock Android 10 out-of-the-box and likely comes with a high capacity battery.

The Nokia 2.3 features dual cameras just as we can see in the leaked renders of the Nokia 2.4 above. On the 2.3, the dual cameras consist of a primary 13MP camera along with 2MP depth sensor for portrait mode and bokeh effects.

The Nokia 2.4 is rumoured to be powered by the MediaTek Helio P22 processor that could be paired with 2GB/3GB RAM and 32GB/64GB storage options to choose from. The phone could feature a 6.5-inch HD+ display with a 19:9 aspect ratio.

There are rumours that the Nokia 2.4 will launch alongside the Nokia 6.3 and Nokia 7.3 at IFA 2020 that begins on September 3 in Berlin.