Nokia 220 4G, Nokia 105 announced, to be available from August in Europe 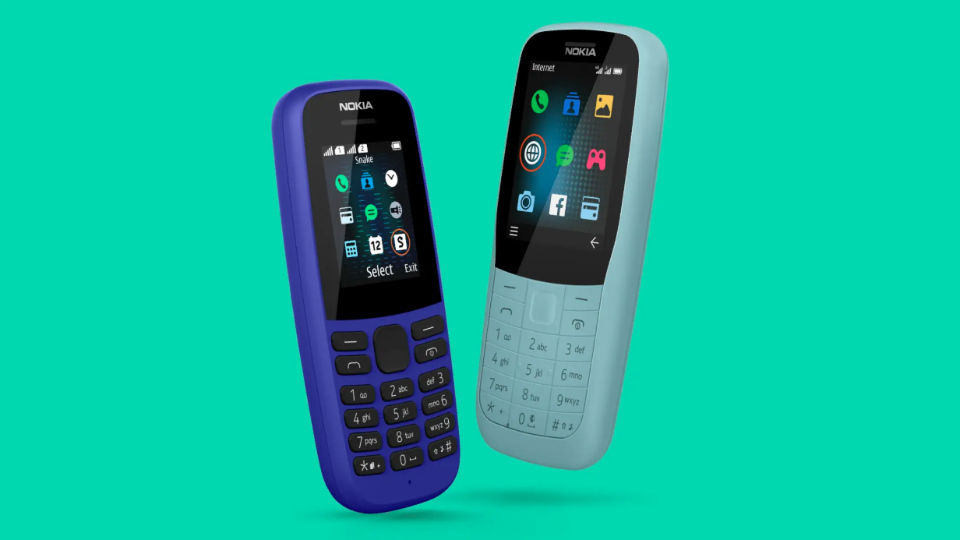 Nokia 220 4G, Nokia 105 announced, to be available from August in Europe

“The Nokia 220 4G and Nokia 105 bring 4G and 2G connectivity at an incredible value. In addition, both Nokia 220 4G and Nokia 105 live up to the core values of reliability and simplicity that have come to be associated with a Nokia feature phone. The fourth generation Nokia 105 builds on the winning formula of its predecessors offering great value for fans who are adopting mobility for the first time. As for Nokia 220 4G – this is our answer to for those who want readiness for HD 4G calls in a familiar Nokia feature phone package,” Juho Sarvikas, Chief Product Officer, HMD Global, said in a statement.

The Nokia 220 4G comes with the classic Snake game plus try-and-buy games, such as Ninja UP!, Sky Gift, Nitro Racing and Tetris. Buyers can not only use their Nokia 220 4G as a portable wireless radio, but also share favourite stations with friends. The device has 1200mAh battery and the company claims that the phone delivers a standby time of up to 27 days. The phone features a polycarbonate casing and island keymats with separated keys. It sports a 2.4-inch QQVGA (120x160 pixels) screen and runs on Feature OS.

The Nokia 105 comes with storage space for up to 2,000 contacts and 500 SMS messages along with a removable battery. The company hasn’t told the run time on one charge, but says that, with the 800mAh battery, it “can last for days between charges”. Additionally, the Nokia 105 comes with built-in FM radio and LED torchlight, which can be turned on/off by pressing the ‘up’ key twice. The handset comes with six try-and-buy preloaded Gameloft games, including Tetris, Sky Gift, Airstrike, Nitro Racing, Ninja UP! and Danger Dash. The handset features a 1.77-inch QQVGA (120x160 pixels) display and runs Series 30+ OS.