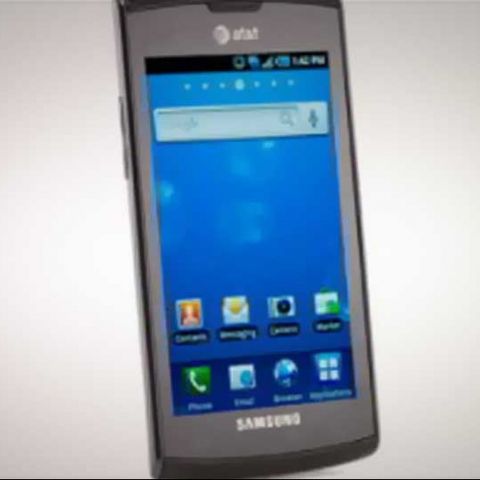 Bad news for the 20 million Samsung Galaxy S owners out there: Samsung just announced that it will not provide an update to Google Android 4.0 (Ice Cream Sandwich) for any of these phones, which include the Galaxy S, the Galaxy S 4G, the Captivate, and the Vibrant, among others.
Samsung's official line is that the Galaxy S—which is actually less than 18 months old—doesn't have sufficient RAM or ROM to run the new operating system along with Samsung's TouchWiz user interface overlay, The Verge reports. Samsung also said that the Galaxy Tab won't receive an Ice Cream Sandwich update either.
Note that the Galaxy S's 1-GHz Cortex A8 processor and accompanying RAM would be just fine for Ice Cream Sandwich, given that several newer handsets with similar hardware like the Samsung Nexus S qualify for the upgrade, and that LG recently announcedit's providing ICS for its 600 MHz Optimus line in a future update.
While the original Galaxy S wouldn't have qualified for Samsung's pledge to the Google Android Update Alliance this past May, it does underscore just how important that pledge was—which makes it all the more discouraging that the company danced around our question about Ice Cream Sandwich upgrades for several recent Samsung models, and if not, how the company would reconcile that with the pledge it made just seven months ago.
The other day, Samsung confirmed its Galaxy S II lineup will receive Ice Cream Sandwich.