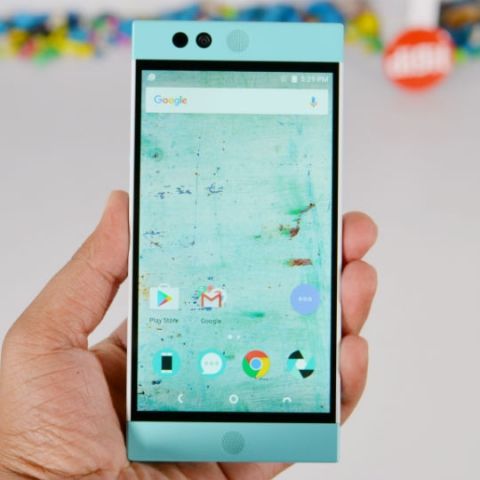 Razer, the company behind popular gaming hardware has announced its plan to acquire Nextbit. Nextbit was the surprise entrant in the already crowded smartphone market last year with its cloud-based Robin. With the acquisition, all the 30 members of Nextbit move to the Razer team.

Nextbit has stopped direct sales of Robin smartphone and all other accessories on its website. The immediate fortunes of Nextbit is not clear but the company says it will remain an independently operated entity under Razer. While Nextbit promises to continue design and development of mobile devices, CNET reports there is no second iteration of Robin in the pipeline.

Nextbit CEO Tom Moss says the company will continue to offer warranty for 6 more months while software updates will arrive until February 2018. "More than anything we want to preserve the community we’ve built on our forums and our social streams," Moss wrote in a blog post.

Razer has become one of the most innovative PC maker in the market right now. The company's PC lineup is not only aimed at gamers but also offers perfect blend of hardware and software components. Nextbit on the other hand, delivered its first smartphone with an interesting cloud-based backup system.

Nextbit brought a fresh vibe to the smartphone industry with its rectangular smartphone in mint green colour and ability to constantly connect to the cloud. Now having acquired by Razer, it will be interesting to see how the two companies integrate each other's technologies.