OnePlus Nord has started receiving the May 2021 Android security patch in India as part of the OxygenOS 11.1.1.3 update. Apart from the security patch, the new update adds several other refinements. 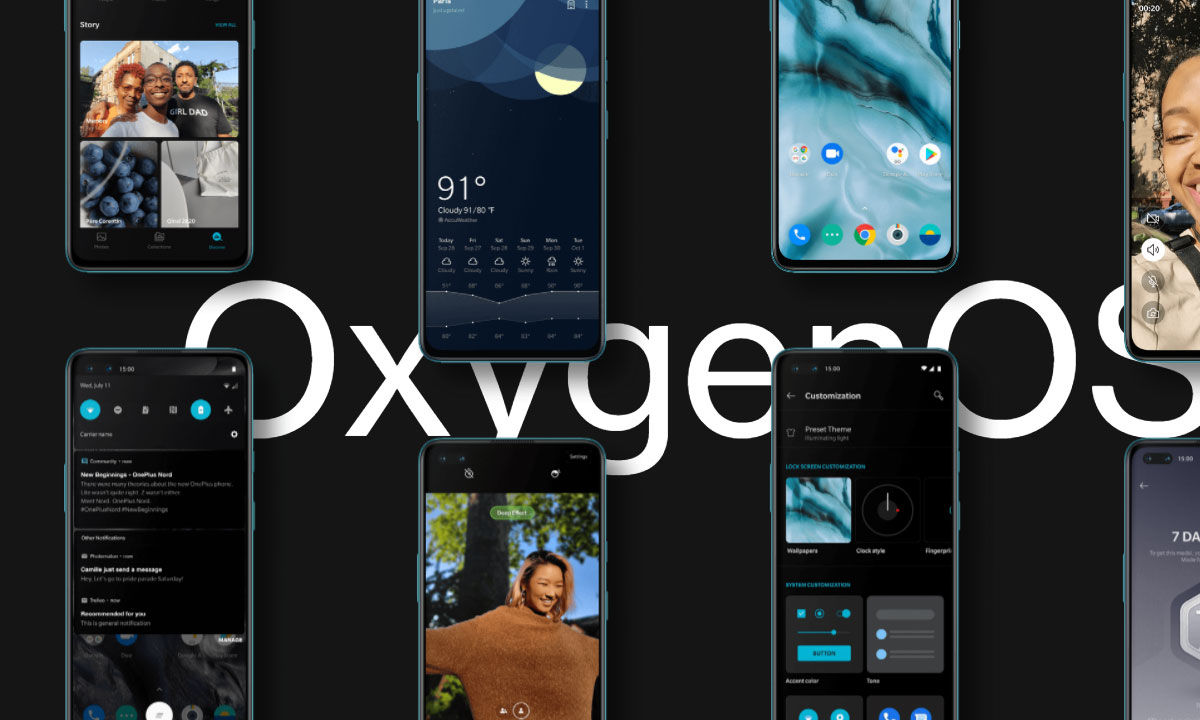 As always, the OxygenOS 11.1.1.3 update is being pushed in phased manner.

OnePlus Nord(₹ 27978 at Tatacliq) (review) has started receiving the May 2021 Android security patch in India as part of the  OxygenOS 11.1.1.3 update. Apart from the security patch, the update brings in a number of bug fixes related to the camera, network, system, and file manager. 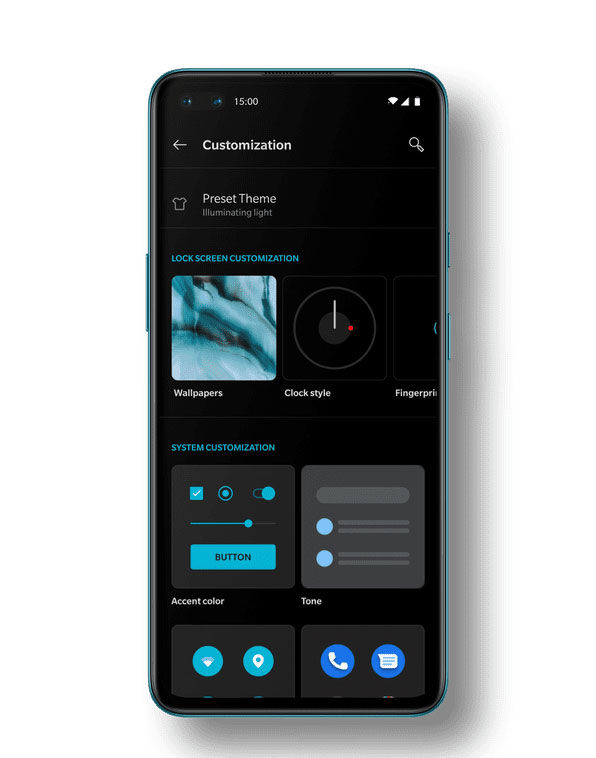 The new update fixes a lot of camera issues that Nord users have been complaining about. These include frame drops in captured videos, camera unresponsiveness when opened via contact app, and the abnormal preview display issue in Nightscape Tripod mode.

If you are a OnePlus Nord user, you can manually check for updates from Settings >> System >> System updates.

OnePlus assures of at least two years of regular security updates, which is to say that Nord should keep getting these patches for at least another year or so. Apart from Nord, the OnePlus 9 series and OnePlus 8 series phones have already received the May Android Security patch on May 10 and May 26, respectively. Older OnePlus devices are yet to receive the update.