Mozilla to unveil Boot to Gecko developer device at MWC, made by LG

Mozilla is expected to announce its first Boot to Gecko device at MWC, a developer device made by LG. 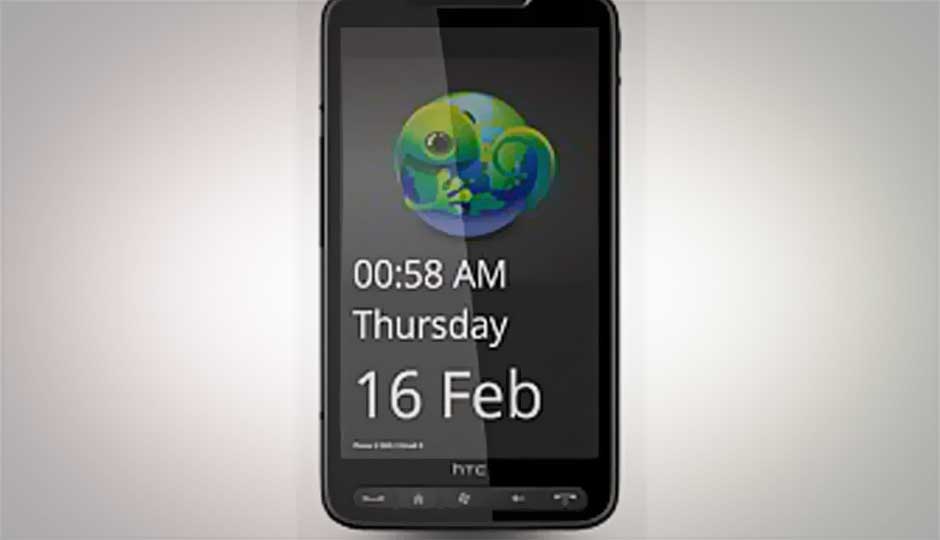 Mozilla to unveil Boot to Gecko developer device at MWC, made by LG

Mozilla will be making a major announcement an MWC, and according to the latest industry speculation, the non-profit foundation will be unveiling the first mobile device running the Boot to Gecko (B2G) OS.

At MWC, Mozilla will also finally be opening the Mozilla Marketplace to developers, seeking to populate it with open web apps for the Firefox browser and Boot to Gecko devices, using on CSS, HTML5, and JavaScript, etc. Similar to Chrome OS, the OS will be primarily browser-based. Mozilla will be using its Firefox Web APIs for HTML5 and JavaScript scripts to interact with the device’s hardware.

Mozilla Marketplace will only be ready for public consumption by the time Firefox 13 arrives in June, bringing with it the Home Tab app launcher. The first B2G device is expected to be made by LG, a developer phone to assist in app development for the new and empty app store.

LG already has quite a few other announcements due at MWC. According to an ExtremeTech report, Brendan Eich, CTO at Mozilla, said that the announcements at MWC will include many partners, which would probably mean carriers who would be looking forward to an OS that would remain free of restrictions.

Check out a few screenshots of Boot to Gecko, below: 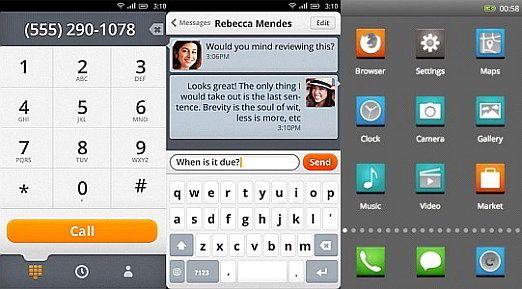