Motorola Razr foldable phone to be announced today; Could launch in India as well 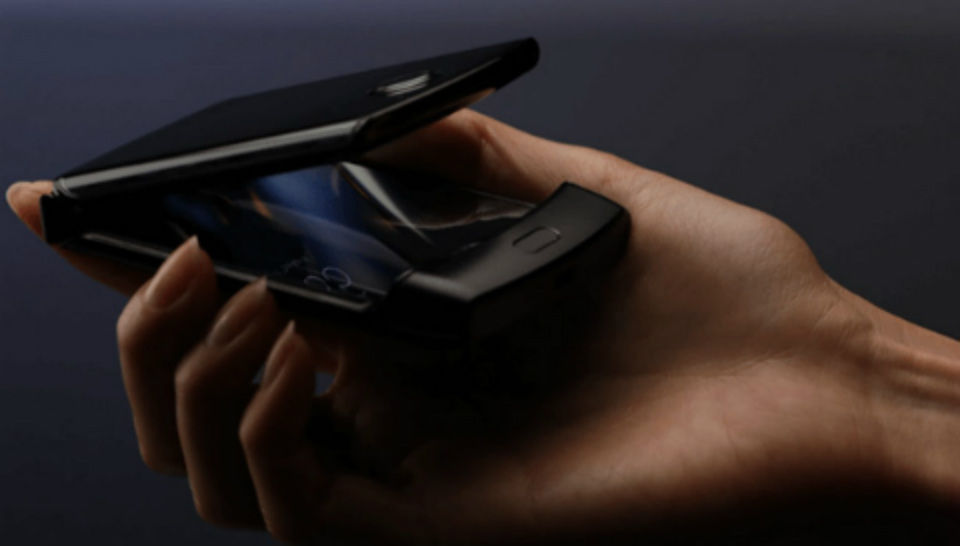 Motorola Razr 2019 is expected to be a vertically folding phone.

Motorola is gearing to launch its vertically folding phone, Motorola Razr 2019. The premium-looking flip phone from the past is all set to make a comeback. The event will be held in Los Angeles today, but Motorola hasn't confirmed the timing of its event. The Razr foldable phone has leaked several times in the recent past. The alleged renders showcase a flip-like design that includes a secondary display on the front panel.

Motorola is highly likely to announce its foldable phone because the company sent out invites for today’s event that included a GIF with the title “An original unlike any other.” It suggested the foldable design of the phone. Further, it also mentioned that “You’re going to flip.”

Moreover, the Motorola India Twitter account has changed its cover image to what looks like the unfolded Motorola Razr 2019. Hence, it is speculated that the foldable phone could make its way to India as well. However, all the official Motorola accounts on Twitter including the UK, Brazil, Canada and more have set the same cover image.

Some of the recent renders of the Motorola Razr folding phone suggest that the new Razr could come with a small screen at the front that may display notification alerts. It will come alongside a camera sensor that could be used to capture selfies. Once unfolded,  the Motorola Razr 2019 would open vertically unfolding from the middle.

Motorola Razr foldable phone is said to feature a 6.2-inch display with 876x2142 pixels resolution, while the cover display could have a resolution of 600x800 pixels. The phone is said to be powered by the Qualcomm Snapdragon 710 chipset, paired with 6GB RAM and 128GB of internal storage. The foldable phone could carry a price tag of 1,500 Euros that converts to Rs 1,18,500 approximately.