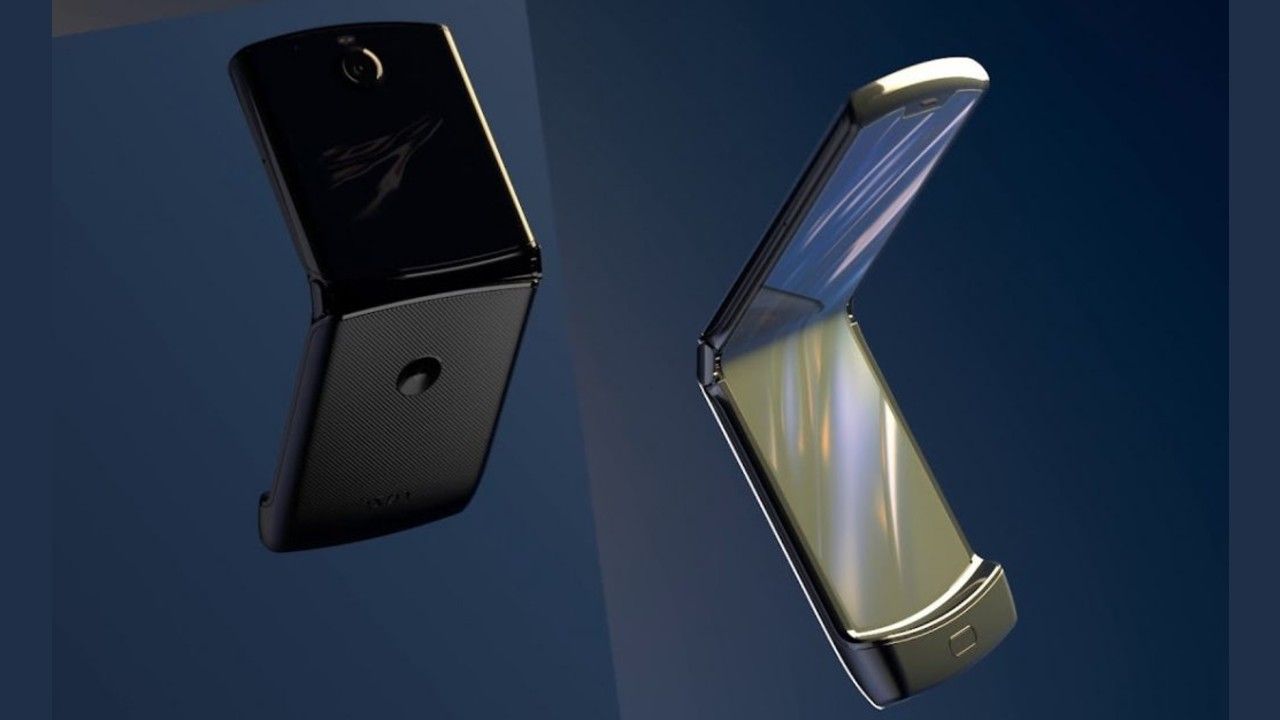 Motorola have had quite a year in 2019. The introduction of the new Moto Razr has generated a ton of hype and anticipation. And, even though the phone is yet to go on sale, people have been clamoring for the new foldable phone. The Moto Razr is as much a nostalgic device as it is a technological upgrade. From the design and look of the phone, you can clearly see that the Razr was meant to invoke those feelings in people who owned or dreamt of owning a Razr phone. Now, the sad part of this whole discussion is that the phone does cost quite a bit. But, even as Motorola gears up for the release of the Razr, it looks like the company has already filed and even received a patent that shows off a new Razr-like phone with a few differences.

The new patent describes four touch sensors on either side of the phone. Two of these sensors are located above the hinge and the other two are located under it. It could be that these sensors will be used as virtual buttons for the phone when its closed or even when it’s open. From what we can see, the patent also has 20 different functions as well as 20 gestures that can be mapped and used in conjunction with the 4 touch sensors. Who knows what the future will bring, but this looking like an exciting development in the world of foldable smartphones.

The patent also states that, “the foldable device can be folded along an axis between an open mode and a closed mode; a plurality of touch sensors disposed along the housing portion; a module implemented at least partially in hardware and configured to determine touch sensor physical proximity and to determine that the foldable device is in the open mode (single sensor mode) or closed mode (cumulative sensor mode).” It goes on to state that, “Two sensors can be combined and mapped to one or more functionalities that are different than the respective functionalities. Two touch sensors can be mapped to one or more respective gestures.”