Motorola phone with notchless display spotted, could be Moto G8 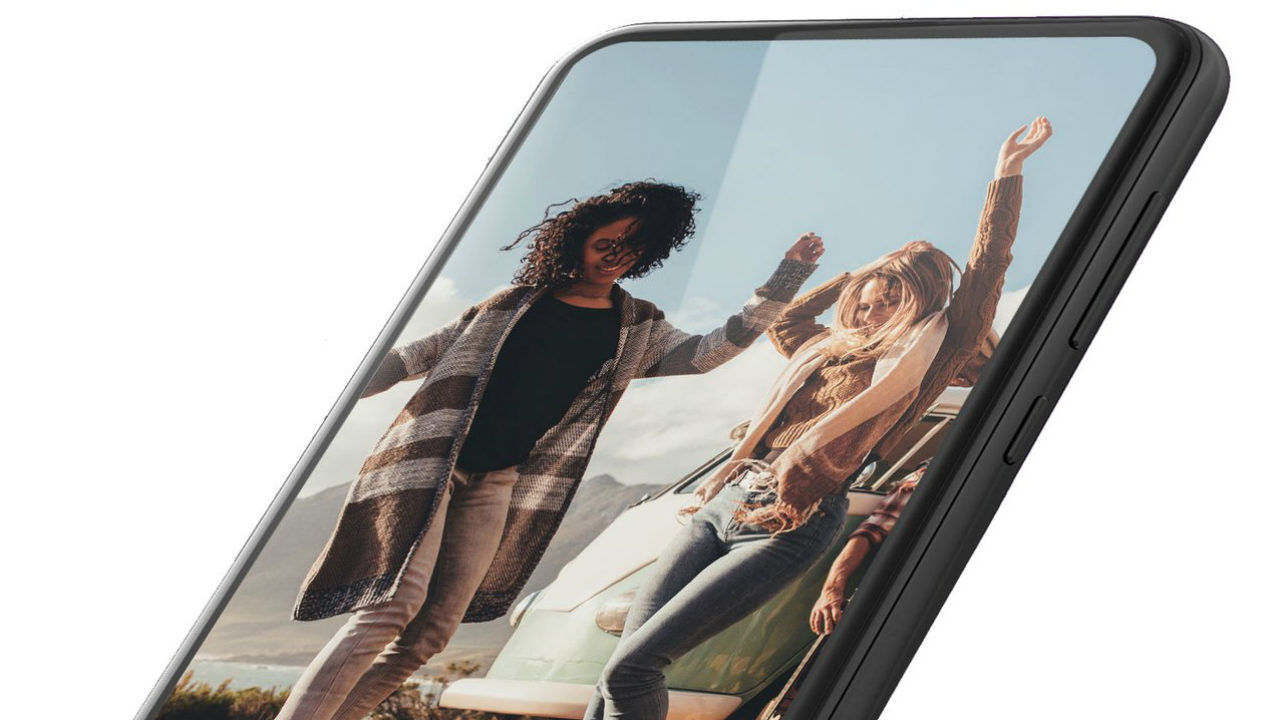 Mysterious Motorola device with a notchless display spotted in the wild.

The image of the phone was shared by notable tipster Evan Blass.

It could be the Motorola G8.

Motorola was revived after Lenovo bought it for $2.91 billion (cash-and-stock deal) in 2011. Since then, the company has been launching smartphones in multiple price segments and its G-Series has been one of the successful lineups in recent years. Further, it has been adopting the changing trends, like waterdrop notch in its phones. Now another mysterious Motorola phone has been spotted which follows the latest trend of notchless displays.

The images of this mysterious phone was shared by noted tipster Evan Blass. The tipster himself is not sure of what this phone is called, but media reports suggest that the handset could be the Moto G8. The image shows the phone without any notch, thin side bezels and a considerable chin with Motorola branding on it. We cannot say whether the camera is a pop-up type, like we have seen in several devices including the OnePlus 7 Pro and Redmi K20 Series, or the swivel type like the one in the Asus 6z(₹ 30999 at flipkart). 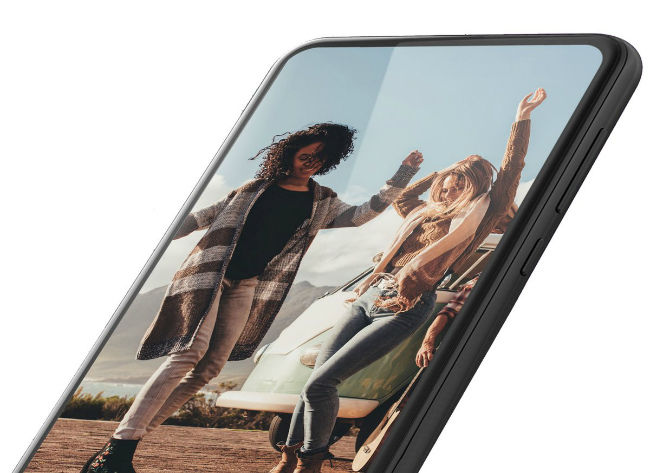 This phone could come in white and blue/green colour models. The front of the handset shows off a punch-hole display design, and on the back is a vertically aligned triple rear camera setup with an LED flash. The batwing logo is also seen in the centre of the back panel and it could double up as a fingerprint sensor too.

This device could come equipped with a 6.3-inch Full HD+ display and the punch hole on the front might house a 12.6MP camera. Two of the three cameras on the back might be a 12.6MP sensor, including the main sensor. The phone’s main camera could sport an ultra-wide lens with a 117-degree field-of-view.

The Motorola One Action could be running on the Exynos 9609 chipset, which we have already seen on the already launched Motorola One Vision. The phone is speculated to come in three RAM/storage versions: 3GB/32GB, 4GB/64GB, and 4GB/128GB. A 3500mAh battery is said to power the device and the software could be Android 9 Pie.