Motorola One Action could be announced on August 23 in India 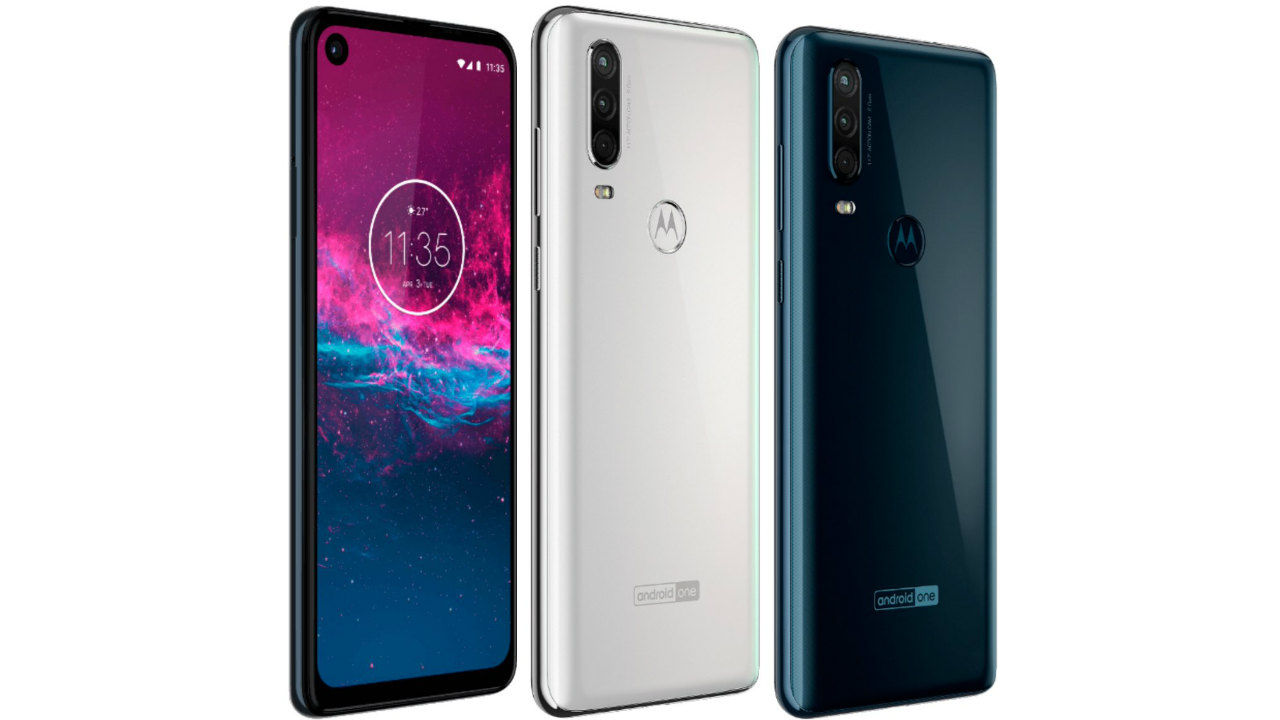 Motorola will be hosting an event on August 23 in India.

The company could announce its rumoured Motorola One Action smartphone.

Motorola One Action is reported to be an Android One device.

We recently came across some leaked press renders of the Motorola One Action as well. Going by the leaked images, the handset could be announced in white and blue/green colour models. The front of the handset shows off a punch-hole display design, which is seen in the upper-left corner. The bezels on the top and bottom of the display are noticeable and a power button and volume rockers can be seen on the right edge. On the back is a vertically aligned triple rear camera setup and an LED flash sits below. The batwing logo is also seen in the centre of the back panel and it could double up as a fingerprint sensor too.

The Android One branding is present on the back panel, which looks like it could be made of hard plastic. While the handset’s exact specs are unknown, however, as per reports, the device could come equipped with a 6.3-inch Full HD+ display and the punch hole on the front might house a 12.6MP camera. Two of the three cameras on the back might be a 12.6MP sensor, including the main sensor. The phone’s main camera could sport an ultra-wide lens with a 117-degree field-of-view.

The Motorola One Action could be running on the Exynos 9609 chipset, which we have already seen on the already launched Motorola One Vision. The phone is speculated to come in three RAM/storage versions: 3GB/32GB, 4GB/64GB, and 4GB/128GB. A 3500mAh battery is said to power the device and the software could be Android 9 Pie.