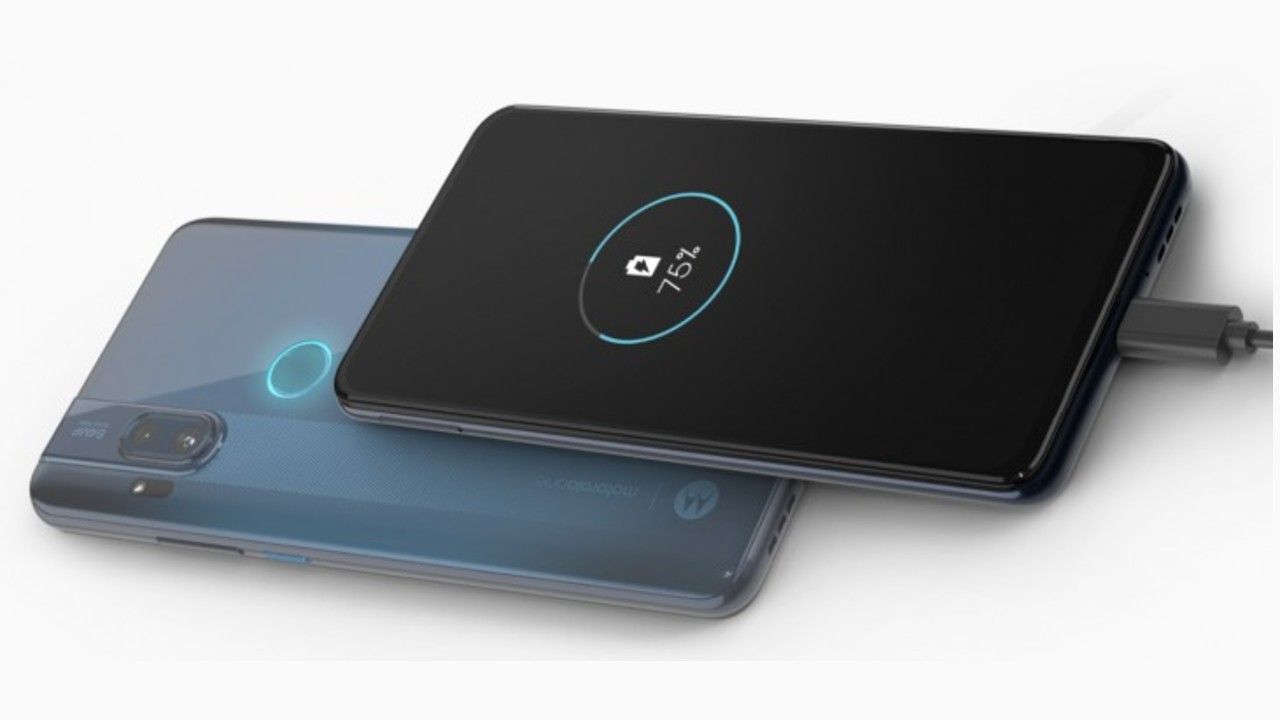 Motorola has unveiled the Motorola one hyper at an event in Brazil. The Motorola one hyper is the company’s first smartphone with a pop-up camera module. Moreover, it features a 64MP primary rear camera setup. As of now, we have seen 64MP camera smartphones from Realme, Xiaomi and Samsung. It also has the highest resolution selfie cam on a Motorola phone as it sports a 32MP selfie shooter. Further, it supports 45W fast charging that is said to charge the smartphone from 0 to 42 percent in 10 minutes.

Motorola one hyper features a 6.5-inch 1080 x 2340 LCD screen with 395 pixels per inch. The display sports a 19:9 aspect ratio. It is powered by the Qualcomm Snapdragon 675 chipset, paired with 4GB RAM and 128GB of internal storage. It also has a microSD card slot for storage expansion. The smartphone runs Android 10 out of the box.

On the optics front, the Motorola one hyper has a dual rear camera setup with a 64MP primary camera + an 8MP wide-angle lens with 118 degrees field of view. It comes with a 32MP quad pixel selfie shooter. The smartphone packs a 4000mAh battery that supports 45W fast charging. However, it ships with an 18W charger in the box. It also comes with a fingerprint sensor at the rear.

The Motorola one hyper comes in Blue, Red and Purple colour options. It weighs 200 grams. The smartphone is priced at $400 (approx Rs 28,000). However, there is no word on the India launch yet. Hence, the Motorola one hyper's price in India hasn’t been unveiled either.