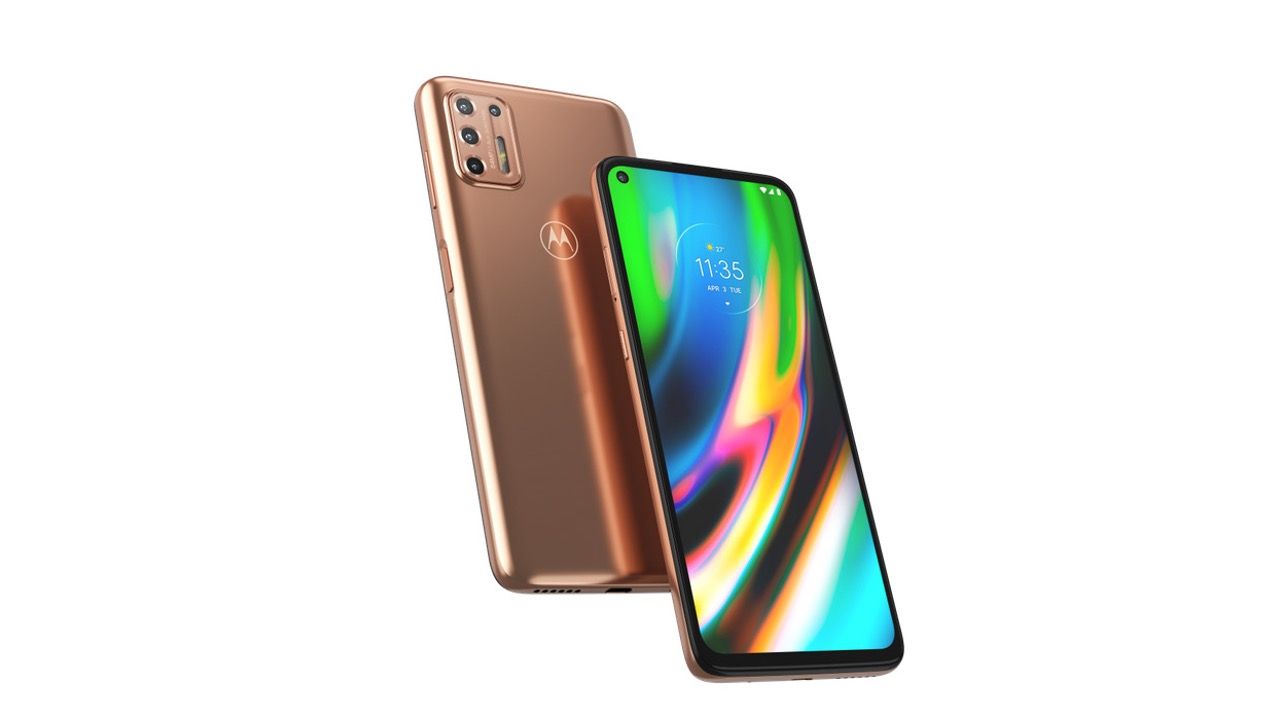 Motorola Moto G9 Plus has launched officially as the new mid-range smartphone in the company’s G-series. The Moto G9 Plus has been subject to numerous leaks ahead of its launch and the company announced the phone just a day after unveiling the Motorola Razr 5G.

The Moto G9 Plus features a mid-range Qualcomm processor, packs in a 5,000mAh battery to boot and there are quad cameras on the back with a 64MP primary camera. Let’s take a look at the pricing and specifications of the Moto G9 Plus.

Moto G9 Plus is priced at 2,249 Brazillian Reals for the single 4GB+128GB variant. It comes in two colours, Indigo Blue and Rose Gold.

There’s currently no word on whether the Moto G9 Plus will make its way to India. 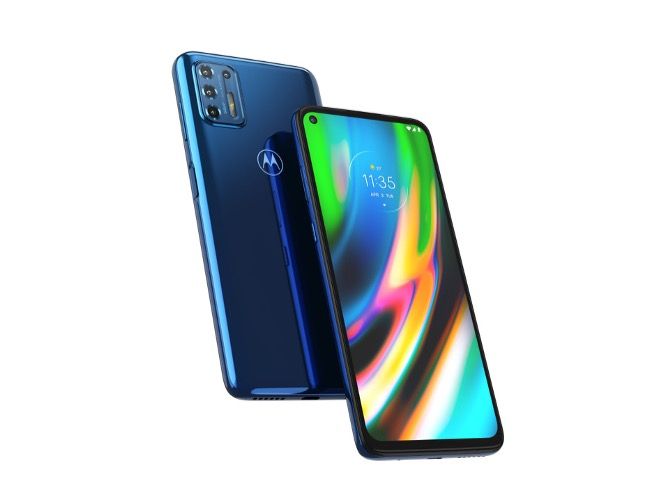 The G9 Plus is powered by the Qualcomm Snapdragon 730 processor and is paired with 4GB RAM and 128GB storage. Moreover, the phone supports microSD cards of upto 128GB for users to expand the storage further.

The Moto G9 Plus comes with a quad-camera setup that consists of a primary 64MP camera, an 8MP ultra-wide-angle camera with 118-degree field-of-view, a 2MP depth sensor and a 2MP macro lens. On the front, there is a 16MP selfie camera housed within the notch cutout.

The Moto G9 Plus comes fitted with a 5,000mAh battery with support for 30W fast charging out-of-the-box.