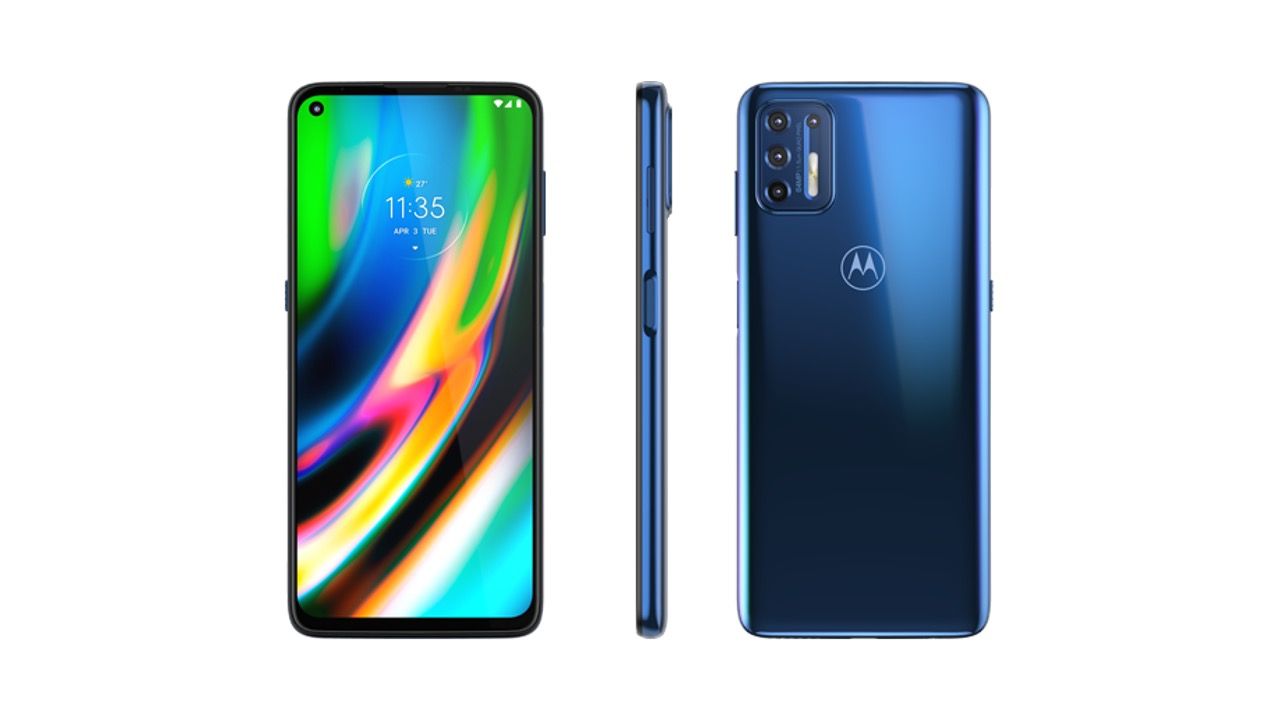 Motorola Razr 5G was announced just the other day as an upgrade to the Moto Razr 2019 as it brings about a lot of minute but necessary changes to the design as well as internal hardware. According to a report by WinFuture, Moto G9 Plus is expected to be powered by the Qualcomm Snapdragon 730 processor with 64MP quad cameras on the back. The new leak reveals details about the camera setup used by the G9 Plus along with pricing.

The G9 Plus is powered by the Qualcomm Snapdragon 730 processor. This could be paired with 4GB RAM and 128GB storage and there could be multiple variants made available at the time of launch. Moreover, the phone supports microSD cards of upto 128GB for users to expand the storage further. T

he phone is rumoured to come with a quad-camera setup that consists of a primary 64MP camera, an 8MP ultra-wide-angle camera, a 2MP depth sensor and a 2MP macro lens. On the front, there could be a 16MP selfie camera housed within the notch cutout.

The Moto G9 Plus has been rumoured to come fitted with a 5,000mAh battery with support for 30W fast charging out-of-the-box. 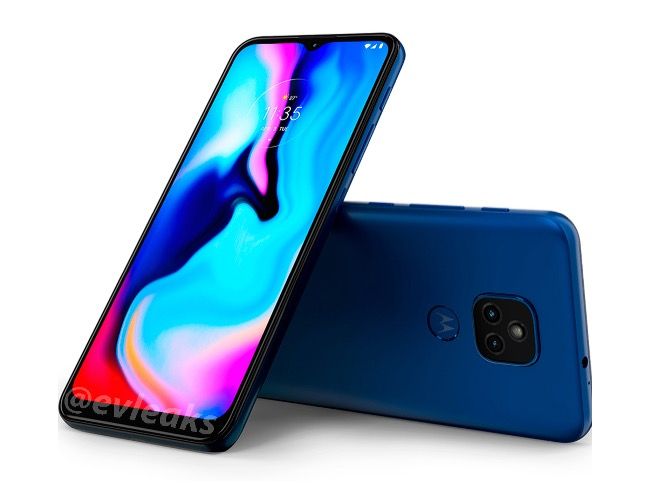 The Moto E7 Plus features a 6.5-inch HD+ (1600 x 720 pixels) resolution display with a waterdrop notch cutout for the selfie camera. The phone has a squircle camera module on the back followed by the iconic Motorola Batwing logo in the centre that doubles up as a fingerprint reader.

The E7 Plus is powered by the Qualcomm Snapdragon 460 processor and is paired with 4GB RAM and 64GB storage. There’s an option to expand the storage by using a microSD card slot.

On the back, there’s a 48MP primary camera along with a 2MP depth sensor. On the front, there is an 8MP selfie camera.

The Moto E7 Plus is equipped with a 5,000mAh battery with normal charging speeds of 10W.