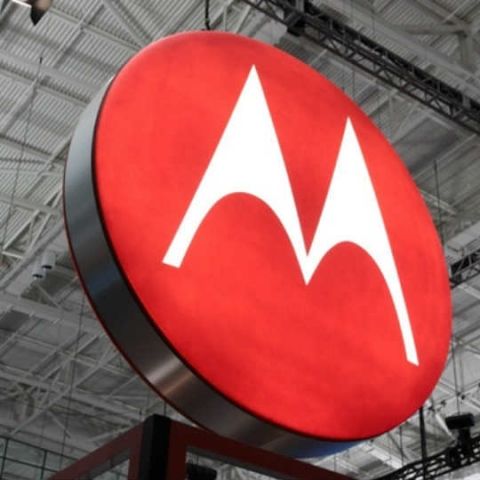 It’s seen equipped with 2GB of RAM and may be offered in 16GB/32GB storage options.

According to the listing, It runs Android 9 Pie OS.

Motorola seems to be working on its entry-level E-Series smartphones. Last month, there were reports about the Moto E6 in the making, and now, the Plus variant of the phone has been spotted on the Geekbench website. According to the listing on the benchmarking platform, the Moto E6 Plus is equipped with the MediaTek Helio P22 octa-core mobile platform under the hood. It uses eight ARM Cortex-A53 cores and an IMG PowerVR GE8320 GPU. The processor, which is clocked at 2.0 GHz, is manufactured using TSMC’s 12nm fabrication process. Apart from this information, the listing also shows that the Moto E6 Plus will be equipped with 2GB of RAM, and run the Android 9.0 Pie operating system. The phone scores 829 points in the single-core and 3,687 points in the multi-core tests. As mentioned, there are reports about the Moto E6 going around the web. This phone is expected to run on an octa-core Qualcomm Snapdragon 430 processor. Reportedly, the smartphone will have 2GB RAM and 16GB/32GB storage options. On the back, the phone is expected to sport a 13MP sensor with an f/2.0 aperture. For selfies, the handset will likely feature a 5MP sensor with f/2.0 aperture. The phone is tipped to come equipped with a 5.45-inch HD+ display panel with a resolution of 720 x 1440 pixels.

This development follows rumours of the launch of the Motorola One Vision in India. The Lenovo-owned company has already announced the Android One smartphone in Brazil. The company has sent media invitations for an event that is being hosted on June 20. Highlights of the phone include a punch-hole display design, which is basically a hole in the display to fit in the camera. The handset sports a 6.3-inch Full HD+ LCD display which offers an aspect ratio of 21:9 like in the Sony Xperia 10 and the Xperia 10 Plus.