Lenovo seems to be working on their latest G6 series of smartphones and a fresh leak of the devices reveal some of the details. A Twitter user, first spotted by GSMArena, has posted an alleged image of the Moto G6 along with the battery, processor and price details of the phone and the G6 Plus and G6 Play. 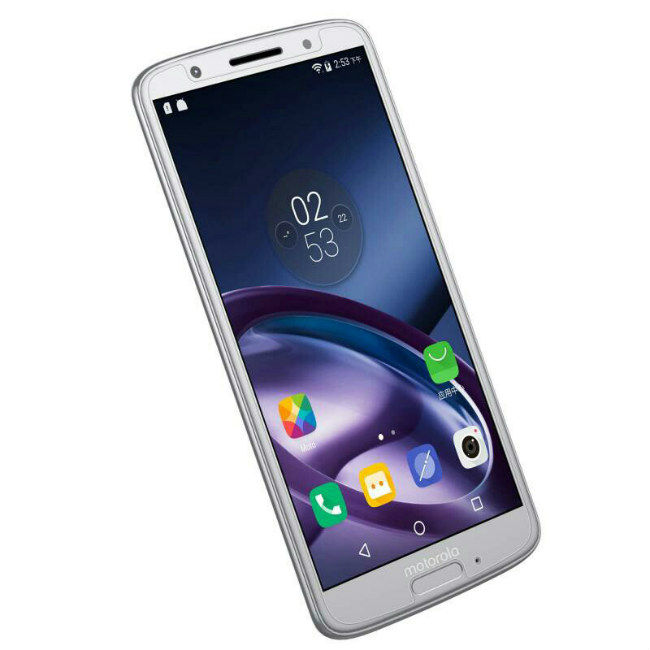 A recent leak tipped that all the smartphones will feature an 18:9 display and come with a Full HD+ resolution of 2160 x 1080. Besides this, the screenshots with the report also suggests reaffirms the name of the three mobile phones as the Moto G6, Moto G6 Plus and the Moto G6 Play. Details of the smartphones were leaked as screenshots of HTML5 benchmark tests and the devices are seen running on Android Oreo.