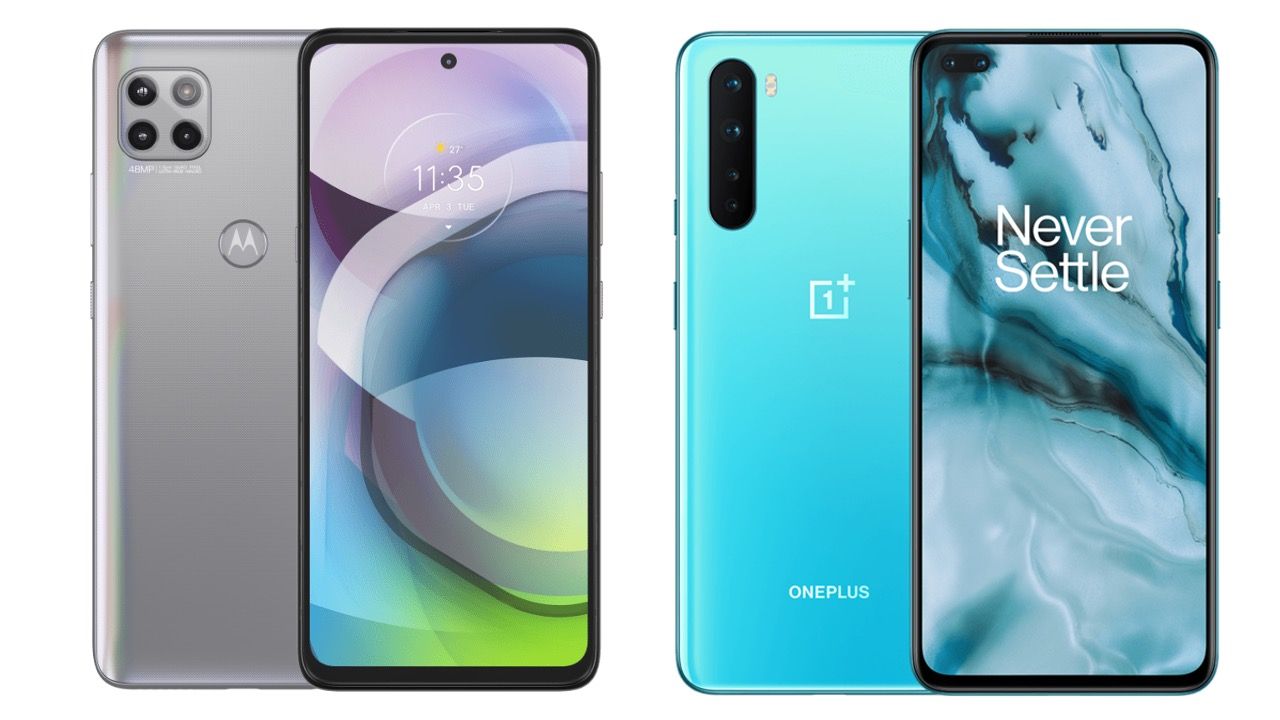 Moto G 5G has just launched in India as an affordable 5G smartphone in the mid-range segment. While Indian telecom companies are yet to deploy a 5G network, there is no scarcity of phones supporting 5G connectivity in India. However, 5G as a feature was commonly seen on phones in the high-end and premium segment until the launch of Moto G 5G. 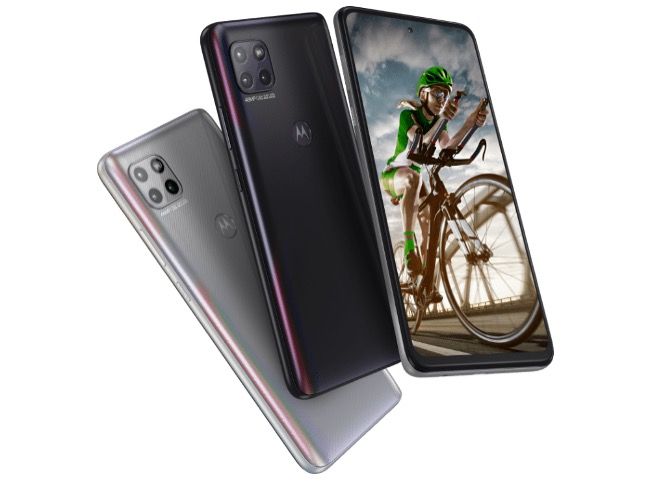 The Moto G 5G has a plastic build with a squircle camera module on the back while the OnePlus Nord uses Gorilla Glass 5 on the back and a plastic frame. The Moto G is also tad a bit thicker and heftier than the Nord due to the bigger display and battery. It measures 9.9 millimetres in thickness and weighs 212 grams while the Nord is 8.2 millimetres thin weighing in at 184 grams.

The display is where things get interesting for a bit as the Moto G offers a larger 6.7-inch Full HD+ (2400 x 1080 pixels) resolution display that uses an LCD panel and is certified for HDR10 playback. 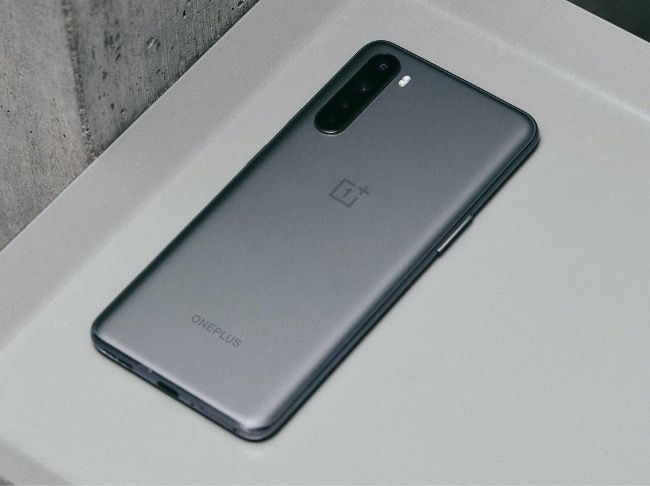 On the other hand, you get an AMOLED screen on the Nord that measures 6.44-inch and supports 90Hz high refresh rate along with HDR10+ playback. Additionally, the screen on the Nord is topped with a layer of Gorilla Glass 5 which is something the Moto G doesn’t offer.

Moreover, when choosing between the two, it often boils down to the personal preference of either going with a larger screen or slightly smaller display that supports a 90Hz refresh rate.

Moto G 5G vs OnePlus Nord: Under the hood

Moto G 5G is powered by the Qualcomm Snapdragon 750G processor that is fabricated on an 8nm process and brings 5G support to the mid-range segment. The Snapdragon 750G has an octa-core processor with two prime cores running at 2.2GHz and six power-efficient cores clocked at 1.8GHz. The GPU on board is the Adreno 619.

On the OnePlus Nord, we get the Qualcomm Snapdragon 765G processor that is fabbed using a smaller 7nm process and Adreno 620 GPU. There is an octa-core CPU on board that features two performance cores clocked at 2.4GHz and 2.2GHz respectively along with six power-efficient cores running at 1.8GHz.

Moto G 5G runs on Android 10 with a light skin featuring some customisations while the OnePlus Nord brings in the same OxygenOS 10 experience that is found in its premium phones.

With the Moto G 5G, users also have an option to expand the storage further by adding a microSD card of upto 1TB. The Nord does not offer such support. Other than that, both the phones have the same set of connectivity features including Bluetooth 5.1, Wi-Fi and USB Type-C.

Moto G 5G has a triple camera setup on the back that consists of a primary 48MP camera with an f/1.7 aperture, a secondary 8MP ultra-wide-angle camera with 118-degree field-of-view and a 2MP macro camera.

On the front, there is a 16MP selfie camera housed within the punch hole cutout in the centre. The rear cameras can record in 4K at 30FPS and supports EIS.

As for the Nord, it offers a quad-camera setup on the back that has a primary 48MP camera with f/1.8 aperture and OIS support, a secondary 8MP ultra-wide-angle camera with 119-degree field-of-view, a 5MP depth sensor and a 2MP macro camera.

The OnePlus Nord has two selfie cameras on the front, a primary 32MP camera and an 8MP ultra-wide-angle camera with 105-degree field-of-view. The rear cameras can record in 4K at 30FPS with support for OIS and EIS.

We will be testing the camera on the Moto G 5G in detail before drawing conclusions based on the spec-sheet.

Here again, the choice is between going for a larger battery phone or a phone with a slightly smaller battery but fast charging support that offers faster recharge times as compared to normal speeds.