That's the end of the road for Microsoft's mobile OS. 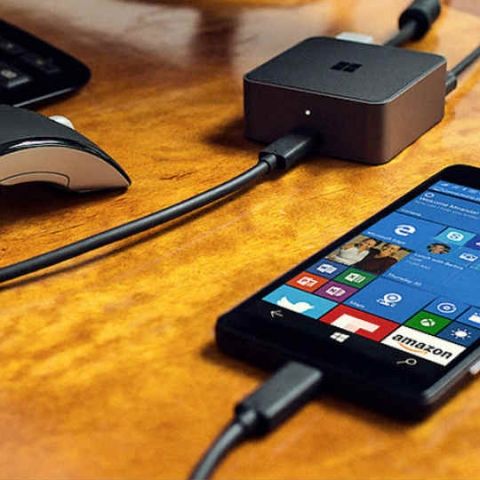 Microsoft had announced back in 2017 that it no longer plans to develop devices and features for Windows 10 Mobile. Now the security updates for the last release will cease on December 10th, 2019. After that, all Windows 10 Mobile devices will not be supported.

After a limp battle against iOS and Android, Microsoft’s dream of owning the mobile landscape is now taking its last few breaths. Earlier this decade, Microsoft acquired Nokia and released a bevy of Lumia devices running the mobile version of Windows. The Windows Mobile smartphones with its aesthetic (but limited) MetroUI never really took off and failed to compete against Android OEMs and Apple. To make it more viable, Microsoft universal apps and even that failed to attract developers and users to the platform.

After Microsoft takes Windows 10 Mobile off life support in December, features like device backups for settings, and some apps will continue functioning for another three months until March 10, 2020. However, the same FAQ page states, “some services including photo uploads and restoring a device from an existing device backup may continue to work for up to another 12 months from end of support.”

In 2017, Microsoft also ended support for Windows Phone 8.1 and many saw the end coming. The company’s efforts are now focused towards making apps and services for Android and iOS devices. The company already has a launcher app, alongside a suite of Office apps and even a nifty translator. There is an upcoming app mirroring support as well. So even though the company’s dreams of having a native mobile operating system might be over, Microsoft is far from exiting the mobile landscape.