The rumoured Microsoft Android phones could be sold through the Microsoft Store.

Last year in October Microsoft officially confirmed that it has shut its mobile phone business. However, a few weeks ago, details of Microsoft’s rumoured secret Surface device codenamed "Andromeda" were leaked. But a recent report claimed that the Andromeda phone too is no longer a priority for the company although the "pocketable Surface device" has already appeared multiple times in patents. Microsoft is again in the news and this time it is reported to be working on a new line of Android phones that could be sold on the Microsoft Store. 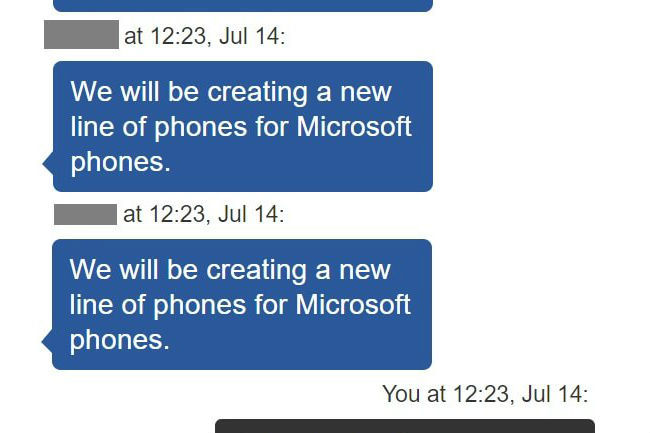 The news comes from an employee at Microsoft Store who claimed that the company’s Windows phone engineers are focussing on releasing a new model.  “We will be creating new line of phones. It’s like a new edition for Microsoft Phones. It’s gonna be powered by Android that’s for sure,” the employee said. He also claimed that since the company is not posting any official updates, they need to wait for the progress. The employee also said that the phone will be Microsoft-branded and will be “under company’s Wing.” 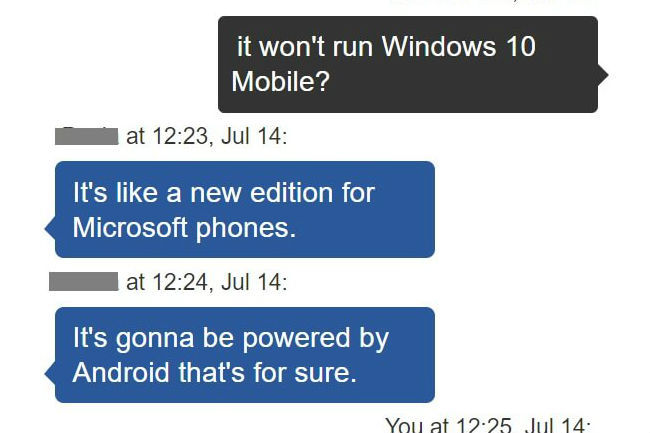 According to the report on windowslatest.com, “there is a possibility that the employee is referring to Microsoft Edition Android phones from third-party OEMs.” Microsoft working on Android phones is just a rumour and the authenticity of the claims cannot be confirmed, but Microsoft has been working a lot to extend the reach of its services. It is making apps, like Microsoft News and Microsoft Edge browser, available on Android platform. It has also been reported that Microsoft’s Movies & TV app, which are found only on Windows 10 PCs, Xbox, and Windows 10 Mobile platforms, will soon be available to Android users.