Microsoft hasn’t forgotten about Skype after all, app to get new features soon 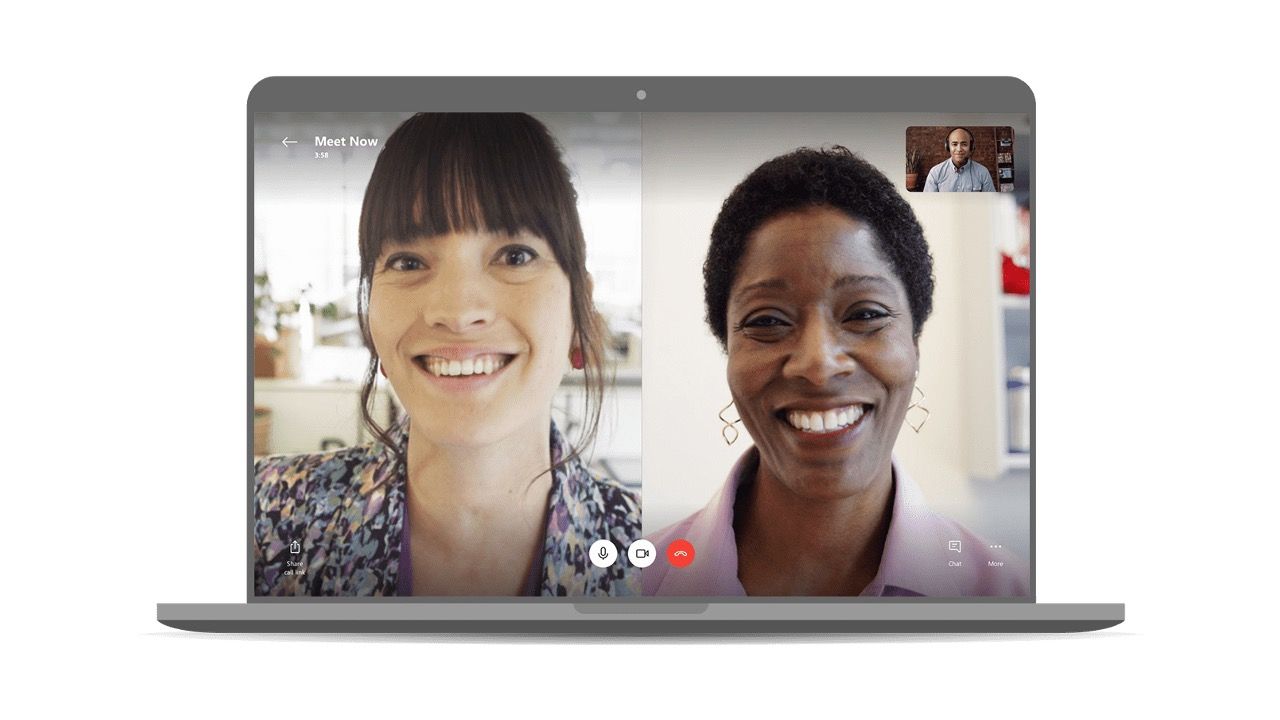 Microsoft claimed it is eager to invest more in Skype and work on adding new features.

Skype has passed 40 million daily active users with a 70 percent increase month-over-month with Skype-to-Skype calling minutes seeing a rise of 220%.

However, the daily surge in users may be affected with Microsoft also planning to build a consumer version of Teams in the coming months.

With Microsoft Teams becoming the software of choice for people working from home, Skype is all but forgotten. Microsoft acquired the video calling service for $8.5 billion in October 2011, yet while the new Teams app keeps receiving new features to accommodate the surge in usage since the COVID-19 pandemic, Skype has taken a back seat. The app is also pre-installed in all Windows builds these days, and sure enough, the app saw a surge in active users since the pandemic took full effect.

Microsoft now claimed it is eager to invest more in Skype and work on adding new features, regardless of its plans with Team, which just so happens to be the fastest-growing business app for the Redmond giant.

The company shared that Skype has passed 40 million daily active users with a 70 percent increase month-over-month with Skype-to-Skype calling minutes seeing a rise of 220%. A big reason for the surge is the fact that Microsoft Teams is still part of the company’s offering for business users which requires a monthly subscription to Office365, now renamed to Microsoft365.

However, the daily surge in users may get affected with Microsoft also planning to build a consumer version of Teams in the coming few months. For now, it asked consumers to stick to Skype for their personal life. This indicates that Microsoft may finally think of retiring Skype altogether. Skype For Business has anyway been announced to be discontinued in favour of Microsoft Teams.

In a conversation with VentureBeat, Jeff, Teper, CVP for Microsoft 365 said, “We’re continuing to invest in Skype. It’s growing through all this. You’ll see some new features. You’ll see Skype and Teams interoperate. As Teams lands with consumers and does more things, I think people will pick Teams. But we’re not going to be heavy-handed about this. People love Skype. And so, we’re not going to get ahead of ourselves here.”

If you are more inclined towards VoWiFi calling rather than using apps like Skype, you can check this article out.