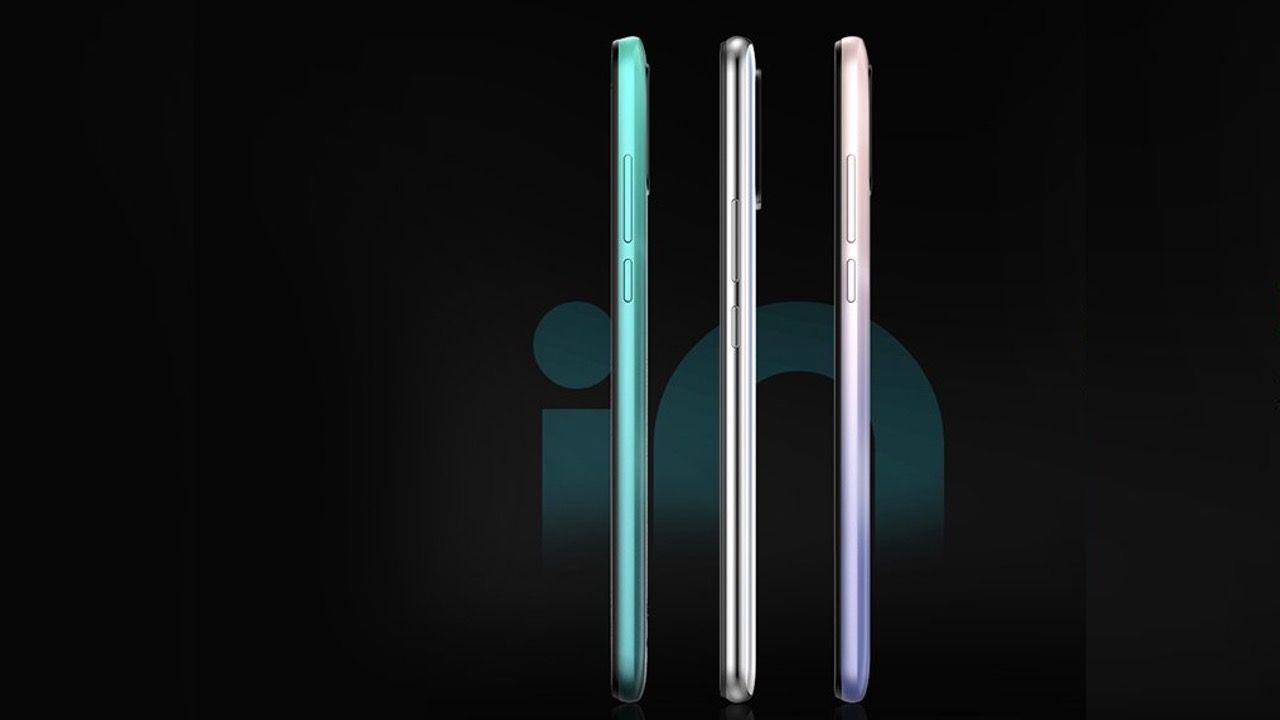 Micromax's In-series is set to launch today, November 3 in India and the company has released teasers for the upcoming phones across its social media handles. This launch also marks the comeback of Micromax to the Indian smartphone space with rumours suggesting that the company is preparing to launch at least two smartphones.

The details about the upcoming In-series launch in India have been kept under wraps with Micromax releasing teasers in the heads up to the launch. It has been hinted through these teasers and an official partnership announcement that the upcoming phones could be powered by a MediaTek processor under the hood. Here’s everything we know so far about the Micromax In-series launch on November 3.

We know your cherished memories are precious to you. That’s why we’ve made sure you have the space to keep them all. #INMobiles unveiling on 3rd Nov, 12 noon. Are you #INForIndia? #MicromaxIsBack pic.twitter.com/gXWryY5Ptl

Micromax In-series: How to watch the live stream

The Micromax In-series smartphone launch is scheduled to launch today, November 3 starting from 12 PM. The In-series launch event will be live-streamed on YouTube and the company’s social media handles across Twitter and Facebook.

Micromax has created a dedicated event page for the In-series launch event on Facebook that you can check out here.

Micromax In-series is expected to be priced between Rs 7,000 and Rs 15,000 and will compete directly with the likes of Xiaomi and Realme smartphones in these price segments. The company has previously hinted that it wants to target this highly volatile segment which sees the most number of smartphone shipments in the country.

The names of the smartphones under the In-series are not official yet, however, as per previous leaks and rumours, Micromax could announce the In 1 and In 1a as its first two phones under the new lineup. The phones are expected to feature a 6.5-inch HD+ and Full HD+ displays respectively and could be powered by the Helio G85 and Helio G35 processors.

Moreover, in an exclusive interview with YouTube channel Technical Guruji, Micromax co-founder Rahul Sharma showed off the upcoming phones and confirmed that one variant does come with a 48MP primary camera housed in the rectangular camera module.

From the video, we can also see a punch-hole cutout in the centre for the selfie camera and both the phones have a gradient design on the back. There’s a fingerprint reader as well and the phones will likely come with triple and quad-camera array on the back.

The upcoming phones in the In-series are expected to be equipped with a 5,000mAh battery and will likely run on stock Android out-of-the-box.