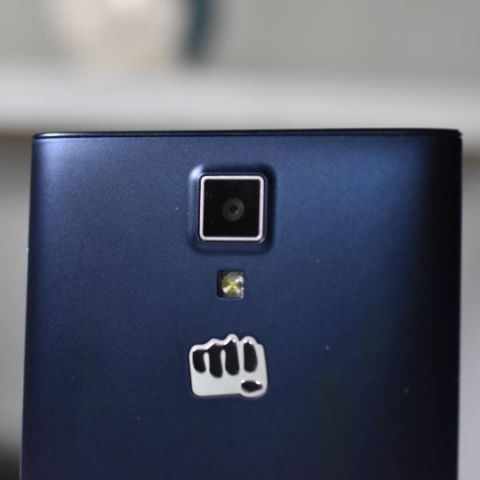 Micromax is believed to be working on a new smartphone called the Canvas Infinity, which is rumoured to sport a display with an aspect ratio of 18:9, which is used by flagship-grade devices like the Samsung Galaxy S8. While the media invites do not specify the name of the device being launched, they have the tagline, “Let’s put a number to infinity,” which points towards the Canvas Infinity.

Images of the Micromax Canvas Infinity were posted online a few days ago and the device looks a lot alike the LG G6, which too sports a display with a similar aspect ratio of 18:9. LG was the first brand that launched a device with the new aspect ratio. A little later, Samsung launched the Galaxy S8 and Galaxy S8+. 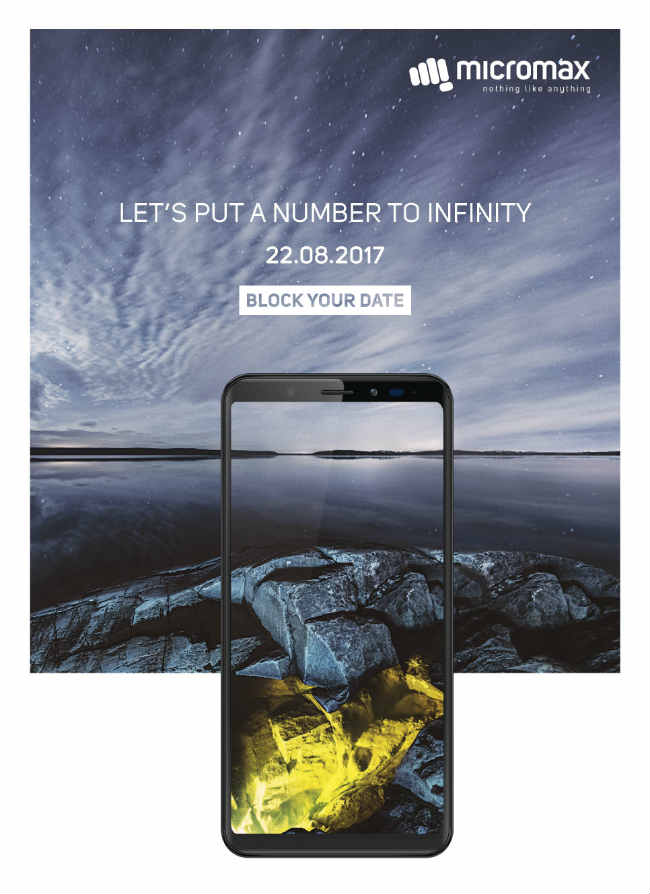 The LG Q6 sports a 5.5-inch Full Vision display with a Full HD+ resolution of 2160 x 1080 pixels. The display offers an aspect ratio of 18:9 and the smartphone features a screen-to-body ratio of 78 percent. It is powered by the Qualcomm Snapdragon 435 platform with 3GB RAM. It offers 32GB storage and supports expandable storage up to 256GB via a microSD card slot. The LG Q6 sports a 13MP rear shooter with autofocus and LED flash, while there is a 5MP front camera for 100-degree wide-angle lens. The smartphone is powered by a 3000mAh battery.

It seems like the aspect ratio of 18:9 is now starting to make it’s way to non-flagship devices. It will be interesting to see what the manufacturers have in store in the future.