Micromax A110 Canvas 2 has received the official Jelly Bean update that focuses on improving performance over adding new features. 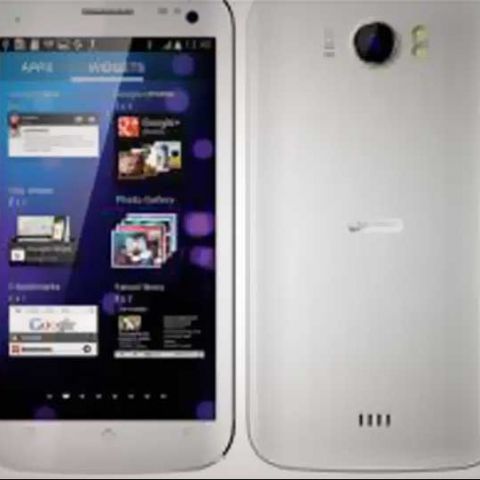 Micromax Canvas 2 A110 has got its Android 4.1.1 Jelly Bean update today, right on schedule. The update is currently live on the Micromax FTP site or can be downloaded from the XDA Developer’s page for the device.

The 4.1.1 Jelly Bean update brings to the Micromax Canvas 2 A110 a few new features such as new wallpapers, the removal of the M! Store, and Project Butter. One of the biggest problems with Android before Jelly Bean was the slight lag in the interface, and touch sensitivity, especially of lower-end devices. This is what caused Google to really take another look at the core of Android and come up with a solution; Project Butter.

Project Butter isn’t a 'setting' or an 'app' that a user can tweak, which is probably why many haven’t heard of it. What it is though, is a system level update included in Jelly Bean that will improve the speed and smoothness of your device. It does so using a variety of methods, ranging from “vsync timing” (which is making sure there's a consistent frame rate across all screen drawings and animations) and triple buffering, which helps the over frame rates appear a lot better. Other changes Android 4.1Jelly Bean brings to the platform can be seen here.

Currently, the official Micromax FTP servers are requiring a login in order to download the Micromax Canvas 2 A110 update, which could be a method put in place to prevent an overload on their servers. This is where the good guys of the XDA Developers community have come to the rescue. On the A110’s page in the forum, several mirror links can be found for downloading the official Jelly Bean update, along with instructions on how to manually flash your phone with said update.