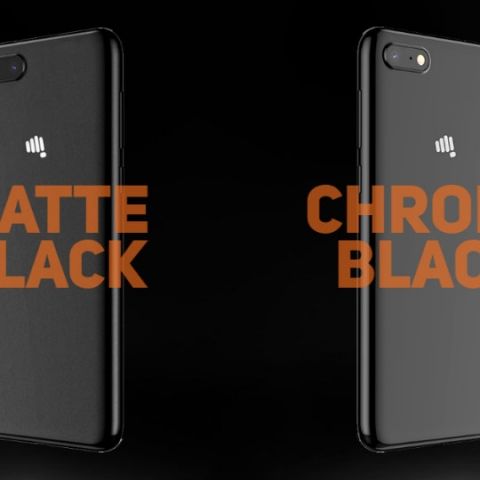 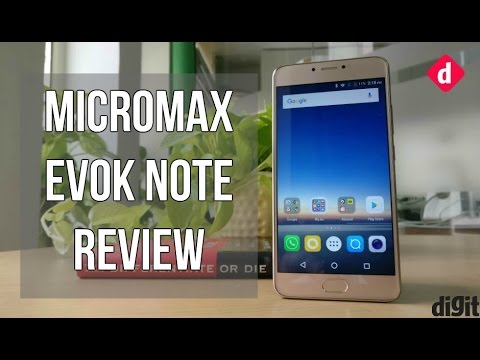 Micromax has launched a new budget smartphone called the Canvas 1. The device is priced at Rs 6,999 and will be available in stores from today. The new smartphone comes with a 5-inch HD display, with 2.5D glass, and is powered by a 1.3GHz MediaTek MT6737 quad-core processor with 2GB of RAM. The Micromax Canvas 1 offers 16GB of inbuilt storage that can be expanded by up to 32GB via a microSD card. The smartphone supports 4G VoLTE and the company is offering a 100-day replacement warranty on any hardware issues.

The Micromax Canvas 1 comes with Android Nougat pre-installed, so it features multi-window support, enhanced Doze mode and more. It also comes with a feature called App freezer, which disables memory-intensive apps that restrict background processes, thereby freeing up memory. The device is equipped with a 2500mAh battery, which the company claims is enough to last up to seven hours. At the back of the device is an 8MP camera with a dual colour temperature flash, while at the front is a 5MP camera with an 85 degree wide-angle lens.

The launch of the Canvas 1 comes a few months after Micromax launched the Canvas 2 smartphone. Like the Canvas 1, the Canvas 2 also offers a 5-inch HD display and a MediaTek MT6737 processor. However, it comes with 3GB of RAM, and a larger 3050mAh battery. Further, it sports a 13MP rear camera as compared to the 8MP camera used by the Canvas 1. In between the two Canvas smartphones, Micromax launched two phones under its new Evok series. Called the Evok Note and Evok Power, the two phones were launched at a best buy price of Rs 9,499 and Rs 6,999 respectively.