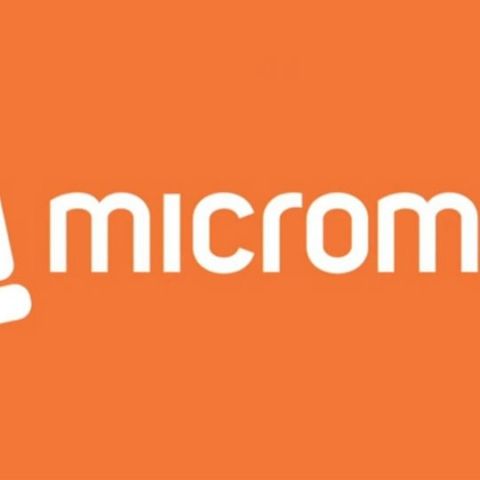 Micromax may launch its own competitor to the JioPhone today. The company, along with BSNL is holding an event in Delhi today and it's possible that the duo will launch the Bharat One feature phone. Details of the device is not yet known, it should offer 4G connectivity and support for VoLTE, similar to what the JioPhone offers. The presence of BSNL at the event suggests that the government-owned telecom operator may offer exclusive plans for those who purchase the device.

A few weeks back, Airtel also entered the this market by partnering with Karbonn to offer the latter’s A40 Indian smartphone at Rs 1,399 as opposed to the original price of Rs 2,899. This partnership is a part of the telecom operators ‘Mera Pehla 4G smartphone’ initiative.

The launch of these phones come at a time when Jio is facing flak for delayed deliveries of the JioPhone. The company’s official Twitter account stated that the company had started delivery of the devices in a phased manner in order to “avoid inconvenience.” It also notes that those who have pre-booked the JioPhone “will receive it as soon” with no specific delivery date. The company also claims that it received 6 million registrations for the phone during the first pre-order held on August 24 and it had suspended the sale ‘due to overwhelming response’ and pre-booking was set to resume after Diwali.