Micromax Canvas Blaze 4G
The Micromax Canvas Blaze 4G has a 4.5-inch display with FWVGA resolution. It is powered by a quad-core Qualcomm Snapdragon 210 SoC clocked at 1.1GHz. It comes with 1GB of RAM and 8GB of internal storage. Storage can be further extended via a microSD card. It has a 5MP rear camera with LED flash and a 2MP front-facing camera. It has a 2000mAh battery, and is priced at Rs. 6,999. 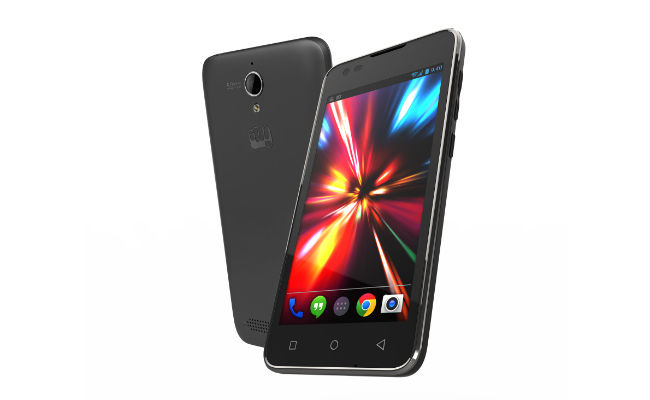 Micromax Canvas Fire 4G
The Canvas Fire 4G from Micromax uses MediaTek's MT6753M 64-bit SoC, with its quad-core CPUs clocked at 1GHz. The display size is 4.5 inches, and features a FWVGA resolution. It also comes with 1GB of RAM and 8GB of internal storage, with further extension support via microSD card. The rear has a 5MP camera with LED flash, and there is a 2MP front-facing camera as well. It comes with an 1850mAh battery, and is priced at Rs. 6,999. 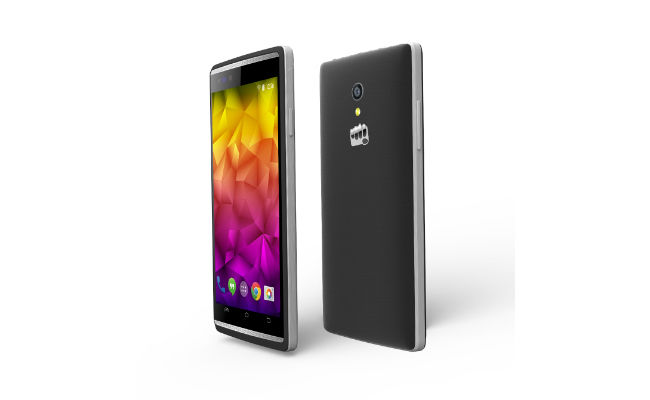 Micromax Canvas Play 4G
The Canvas Play 4G is more powerful than the other two Canvas smartphones launched alongside. The phone is powered by a Qualcomm Snapdragon processor clocked at 1.2GHz, and is likely to be the new Snapdragon 410. The 5.5-inch HD display on the phone is protected by Gorilla Glass 3. There is 2GB of RAM, 16GB of storage, a 13MP rear camera and a 5MP front-facing camera. The phone comes with a considerably large 2820mAh battery. It is priced at Rs. 12,499. 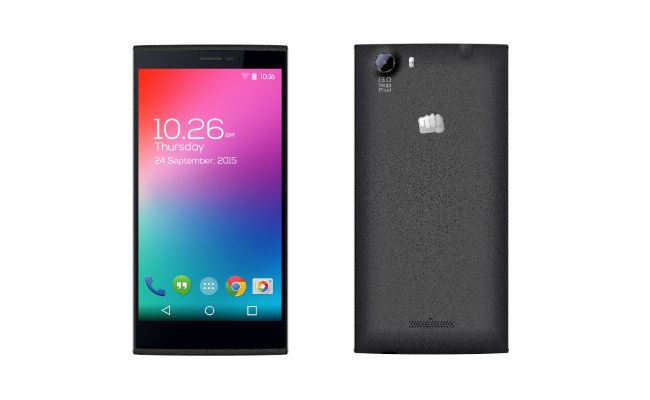 Commenting on the new launches, Mr. Shubhajit Sen, CMO, Micromax Informatics said, “We at Micromax are committed to lead the 4G revolution by providing new user experiences and latest technologies at the most accessible price points. With the roll out of the 4G networks across 296 cities and more cities by December this year, we expect this to surge a shift from 3G to 4G as well 2G to 4G in under-penetrated markets. Our 4G smartphone launches are well timed with the 4G technology evolution and rollout to ensure our consumers use mobile internet for not just entertainment but also for work while at home or on the go. Over the due course of time our entire Canvas range of smartphones will be upgraded to 4G.”

Micromax has also partnered with Airtel, currently the sole 4G provider in India. Under this partnership, these three smartphones will come with "double 4G data offer" for Airtel customers for 6 months. All the three phones are running on Android Lollipop v5.1, and offer dual-SIM capability. All the three phones are now available via leading online and offline platforms.