According to a report by Chinese website, My Drivers, Meizu may launch seven new devices this year 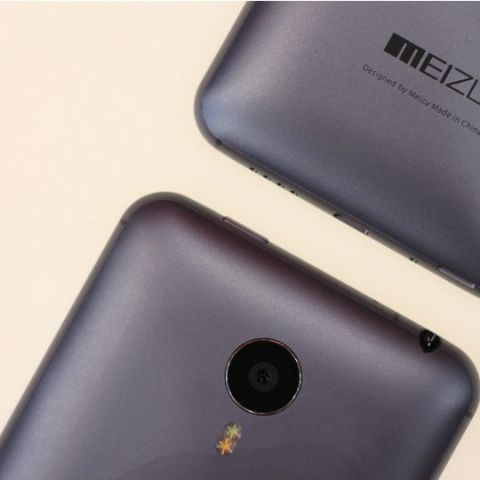 Meizu’s portfolio for 2016 may be have been leaked. According to a report by Chinese website, My Drivers, the company plans to launch seven new devices this year. This includes the Meizu m3, m3 Note, m3 Metal, MX6 Mini, MX6, Pro 6, and Pro 6 mini. In addition, the report also reveals some of the specifications and the pricing of the upcoming smartphones.