On MediaTek's official Weibo page, the company has insisted that there are no heating issues and that the chipset will shut down two cores if the temperature crosses a certain level 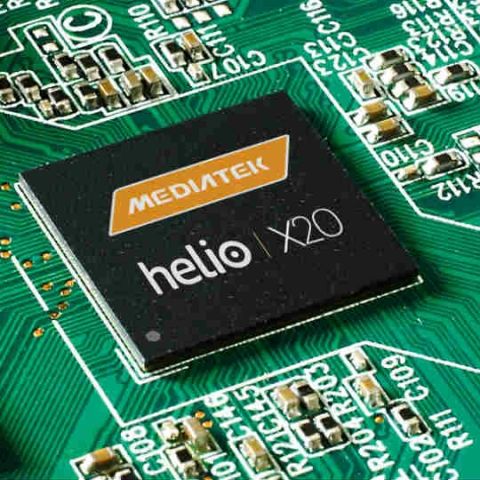 MediaTek has refuted reports of the deca-core Helio X20 over-heating. On their official Weibo page, The company has insisted that there are no heat related issues with the device and that the chipset is already being mass produced. Their post also explains how the processor would respond to high temperatures.

Yesterday, Chinese website, Anzhuo reported that Helio X20’s heating issues had reached a point where many manufacturers who planned on using the chipset had backed off. The report said that MediaTek was initially facing problems with the SoC’s Wi-Fi capabilities, which was supposedly dropping at random intervals. When this was fixed, overheating issues cropped up.

The Helio X20 has been rumoured to be used in a number of smartphones. It was earlier thought that the chipset would be used in the Xiaomi Mi 5. However, Xiaomi has instead used the Qualcomm Snapdragon 820 processor in the device. It is possible that the chipset may make its debut in HTC’s upcoming flagship, the One M10. The device has been tipped to come in two variants, one may be powered by the Snapdragon 820, while the other might be MediaTek processor, possibly the Helio X20.