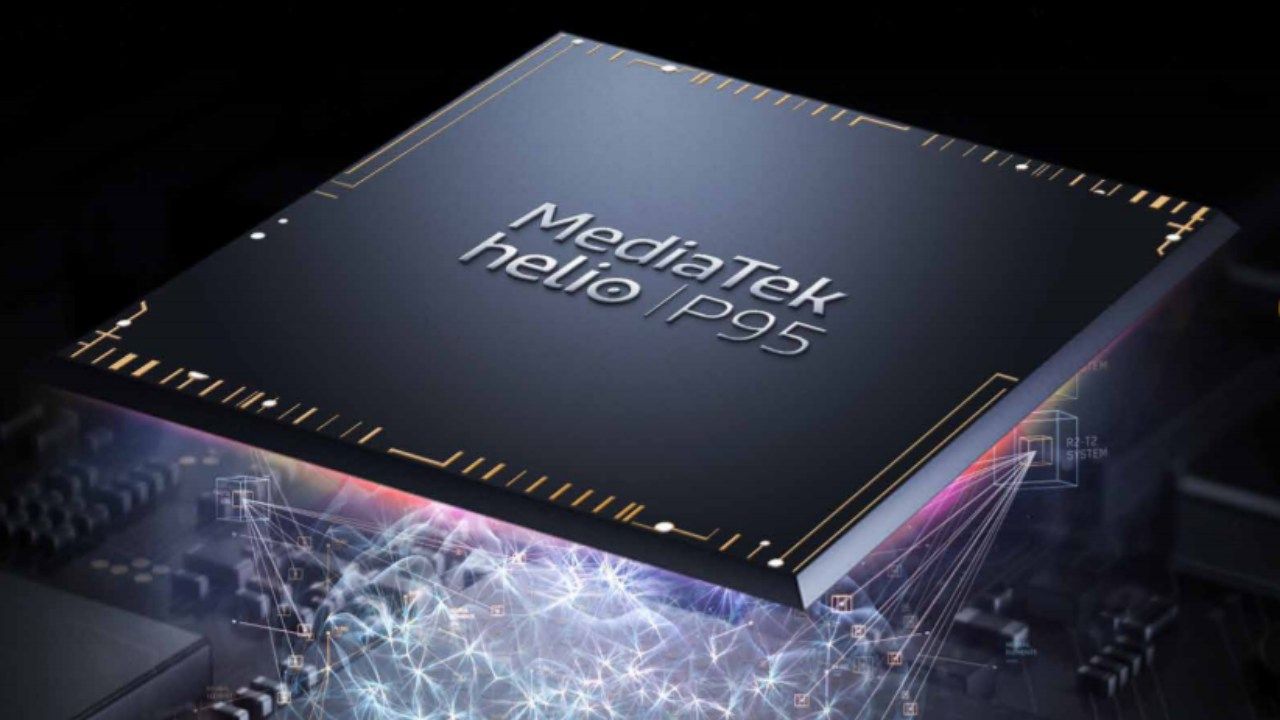 The Helio P95 features an 8-core CPU architecture and a new PowerVR GPU.

There's support for a single 64MP sensor or a 24+16MP dual camera unit.

Looking at the spec-sheet of the newly announced chipset, it seems MediaTek is targeting high-end mid-range smartphones with support for up to 8GB LPDDR4X RAM and UFS 2.1 storage. As for the cameras, the SoC is able to support a single 64MP sensor or 24+16MP stacks. On the display side, the SoC supports resolution upto 2520x1080 pixels with 21:9 aspect ratio.

The Helio P95 boasts of a triple ISP with 14-bit RAW and 10-bit YUV processing along with in-demand camera features like AI-based noise reduction for low-light photography, 5-person pose tracking and scene recognition along with an AI depth engine.

MediaTek chipsets are incomplete without dedicated AI cores and this one is no different. The Helio P95 features APU 2.0 which the company claims delivers a 10 percent boost in AI benchmark performance compared to the previous generation.

There’s also the company’s proprietary HyperEngine enhancements which apparently improves gaming and the overall tuning of the device it would be powering.

As for the connectivity, the MediaTek Helio P95 supports Cat.12 4G LTE and 4x4 MIMO along with VoLTE, ViLTE, Dual 4G Dual SIM, WiFi 5 and Bluetooth 5.0.

So far, we don’t any information about upcoming phones powered by the new chipset but it’s likely that Helio P95 powered devices start showing up in India by the second half of 2020.