Many Americans don’t know what phone they are using, about one in three think they have 5G: Survey 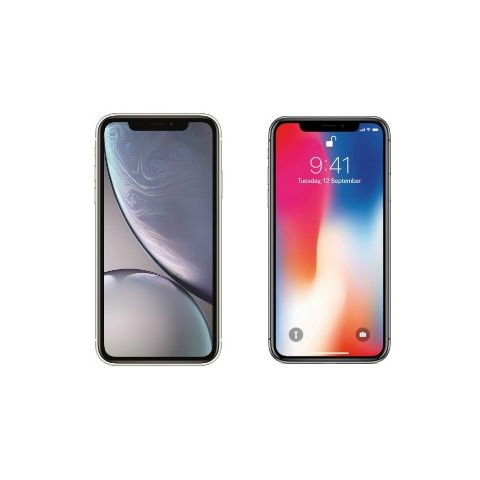 A new survey suggests many Americans don’t know very much about their smartphones.

Only about 44 percent of iPhone XR users could tell which iPhone model they were using.

One in three Americans think they have a 5G-capable device.

We have some surprising results to share from a survey conducted by the refurbished products site Decluttr. The survey suggests that more than half the users of the Apple iPhone XR(₹ 42900 at amazon) did not know which iPhone model they were using. Moreover, about 47 percent of the iPhone users on AT&T thought they were using 5G. To clarify, Apple hasn’t even launched a 5G device yet.

Moreover, only half of the respondents were able to recognise their phone model by image. The most recognisable handset with a 71-percent identify-rate was the Samsung Galaxy S9+ whereas iPhone XR and iPhone 7 were the least recognisable handsets with an identify-rate of 44 percent each. Additionally, just over a half of the iPhone X owners were aware of the fact that their phone is water resistant. Plus, only 14 percent of them knew about the NFC capabilities of their device.

Samsung users weren’t any better either. About 40 percent of the users of the Samsung Galaxy S7, S8, and S9 knew that their mobile phone features wireless charging. But they did have a better identify-rate than the Apple users.

Coming to 5G, the most surprising part of the survey result is that one in three Americans thought that they owned a 5G-capable phone, despite the limited availability of such devices. Most of these respondents were those who used a Samsung device on T-Mobile. Hilariously, about 62 percent of users (who stated that they owned a 5G-capable device) claimed to have noticed improvements in their mobile service while using the current network - even though they have likely never used 5G service.

Also, it is worth noting that the survey polled 2,000 U.S.-based smartphone owners who are of legal age (18+). The rest of the survey focuses on the misconceptions smartphone users have about buying refurbished devices.You can see all the results here.