The individual was back from Dubai when he was intercepted by the customs and found carrying 100 iPhones. 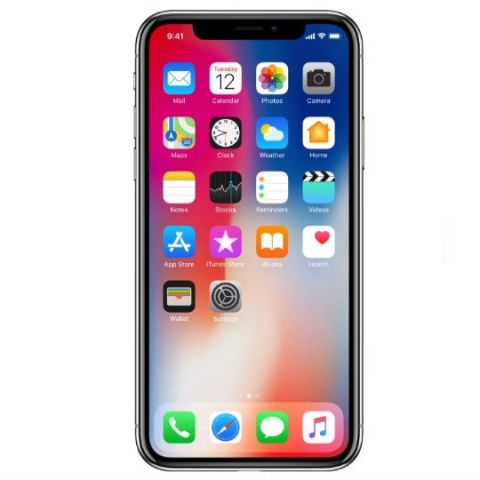 A 53-year old man was caught with 100 iPhone X’s at the Delhi airport by Customs. The total value of the devices was a whopping Rs 85.65 lakh. The Additional Commissioner of Customs at the Delhi Airport, Amandeep Singh said that the iPhones were seized after searching his luggage. The individual wasd traveling back from Dubai. It is no surprise that the demand for Apple’s flagship smartphone is very high in India in the grey market. On Apple India’s official website, the 64GB variant of the iPhone X is priced at Rs 95,390 where as the 256GB variant is priced at Rs 108,930. On Amazon.in however the 64GB and 256GB variants of the iPhone X are priced at Rs 84,990 and Rs 99,000 respectively.

The price of electronics overall are more expensive in India when compared to their US pricing. Be it TVs, gaming consoles, PC hardware, the price internationally is much cheaper. Some manufacturers like Honor do price some of their smartphone cheaper in India when compared to international prices. Apple’s iPhone X introduced the world to the concept of a notch and now we have a slew of Android smartphones sporting a notch that have launched or are said to launch. The necessity of a notch is still questionable.

In our review of the iPhone X we said, “The very first version of the future of phones as per Apple, the iPhone X, is an excellent smartphone and a whole new direction from Apple. Its restrictive pricing though keeps it away from being a no-brainer when it comes to buying a flagship smartphone. For the asking price, the iPhone X needs to be head and shoulders above the rest in every aspect. Which is not the case”.