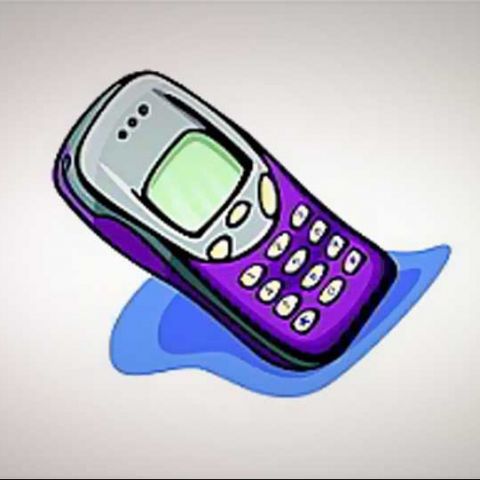 After hearing a petition regarding additional charges on SMSes during festival days, the Madras High Court has issued a notice to TRAI and the regional managers of 10 telecom operators, directing them not to hike prices during such periods.

The petition seeks an interim stay on what it calls “unfair” SMS rate hikes during festivals, hoping for it be put into place by New Year’s eve. It further said such hikes, enforced when people most use the service, to be "fully violating natural justice and rights given in the Constitution."

While the news certainly is heartening, we don’t expect much to come of it just yet, certainly not India-wide, or even before the upcoming New Year’s celebration.* Another hearing handling the admitted petition will be held on January 21.

*Update: The petition may just have worked, some of us on Airtel just received an SMS from AD-Blackout - "This New Year, send unlimited messages on 31-Dec-11 and 1-Jan-12. Standard SMS rates will apply on these dates. "