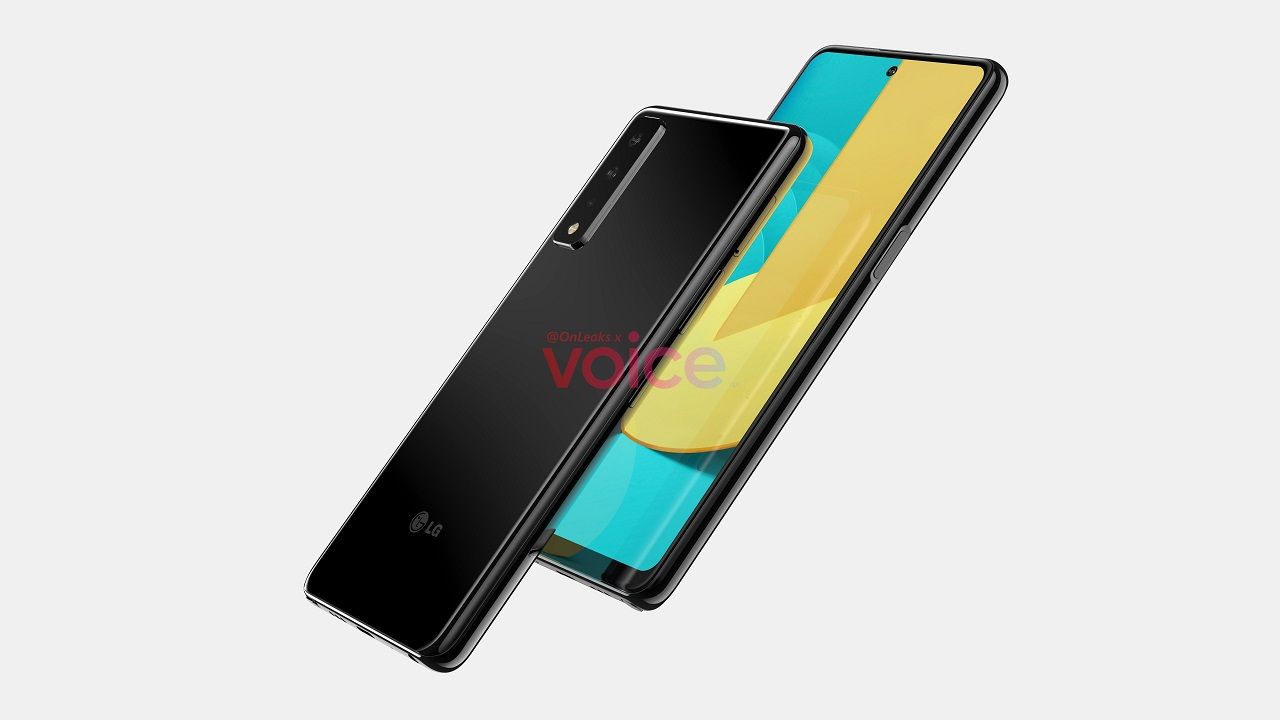 The device is expected to be released sometime next year

LG’s rival to the Galaxy Note line up is once again about to launch a successor to its model LG Stylo 6, the LG Stylo 7. The device is expected to be released sometime next year. The LG Stylo 7 comes with a stylus that slots into the device just like the Note series. The famous leaker, Steve Hemmerstoffer aka OnLeaks shared some high-quality images of the device on voice.com.

The phone shows relatively thick bezels and has a large chin at the bottom with a hole-punch camera positioned at the center of the screen. According to sources, there should be two variants of the LG Stylo 7, one with network capabilities upto 4G/LTE and the other supporting 5G networks. 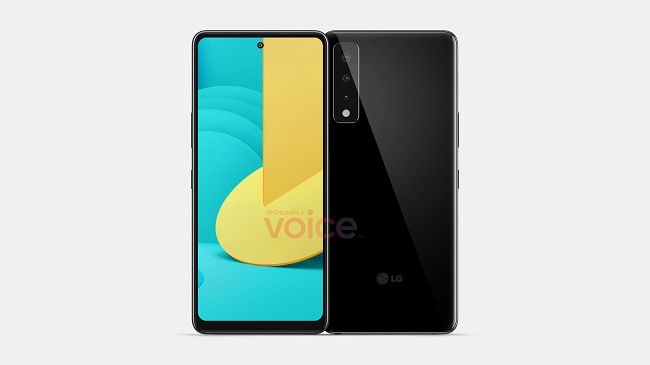 On the back of the phone, it clearly shows a triple rear camera setup with a vertical camera module, the camera bump is expected to be upto 10mm thick. The phone comes with a large 6.8-inch flat display with phone dimensions of about 170.4 x 77.2 x 8.8mm. In the renders, we can see that the phone has a side-mounted fingerprint scanner fused with the power button. The phone also houses in the reminiscent 3.5mm jack for audiophiles.

Unfortunately, there are no more details about the configuration of the device or even a speculated release date. LG has not shared any information or a teaser about the device either. In other LG news, the company has started rolling out Airplay 2 and Homekit support for select 2018 Smart TVs with a software update. You can read more about that here.