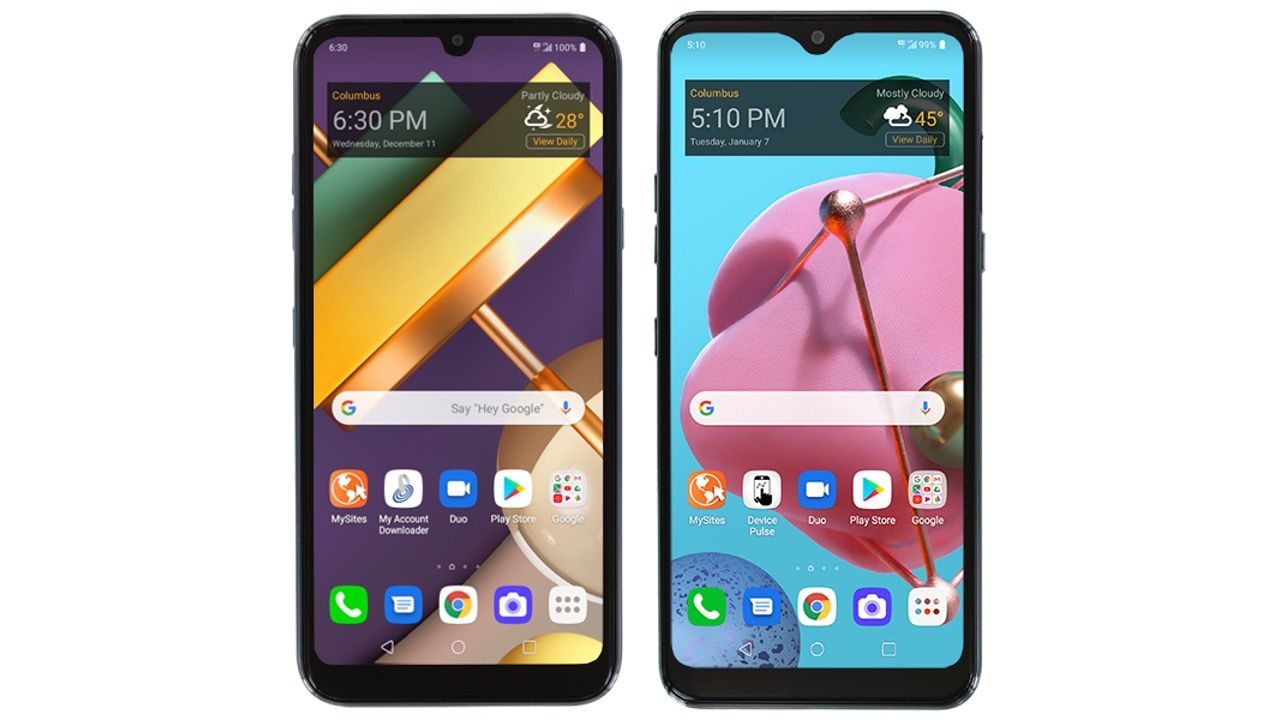 LG’s entry-level offering, the Premier Pro Plus, has been spotted on the Google Play Console listing bearing the model number LG L455DL. The Korean smartphone manufacturer hasn’t teased the Premier Pro Plus as it seems to be exclusive to Tracfone telecom.

The images of the phone were shared by Evan Blass on Twitter while a separate post on MyLGPhones revealed the user manual of the LG Premier Pro Plus. Both the leaks confirm the existence of the yet unannounced smartphone as the company is currently focused on the LG Velvet that’s due out on May 7.

Being an entry-level phone, the Premier Pro Plus could feature an HD+ (1560 x 720 pixels) resolution display. It is said to be powered by a MediaTek Helio P22 chipset with an octa-core CPU and runs on Android 9 Pie-based LG UX.

The phone is expected to feature a dual-camera setup that consists of an ultra-wide-angle lens along with an LED flash on the back and a front-facing camera that’s housed within the waterdrop notch upfront.

LG Premier Pro Plus also has a fingerprint reader on the back along with a dedicated Google Assistant button and Type-C port for charging.

There’s currently no word of the launch of the LG Premier Pro Plus and whether it will make it to other regions in the coming months.

As for LG’s next smartphone, the Velvet launches on May 7 but most of the specifications have been confirmed by the company themselves. The LG Velvet features a 6.8-inch with a Full HD+ (2560 x 1080 pixels) resolution that uses an OLED panel. The screen tapers around the edges and the waterdrop notch cutout on the front gives it a 20.5:9 aspect ratio.

The phone is confirmed to be powered by Qualcomm Snapdragon765G chipset with an octa-core CPU. This is paired with upto 8GB RAM and upto 128GB storage options to choose from. The raindrop camera setup on the back consists of a primary 48MP camera with an f/1.8 aperture, an 8MP ultra-wide-angle camera and a 5MP macro camera. On the front, there’s a 16MP selfie camera housed within the notch cutout.

The Velvet has an in-display fingerprint sensor and comes with a 4,300mAh battery with support for 30W fast wired charging and 10W fast wireless charging. It is expected to be priced starting at 680 Euros which roughly translates to Rs 55,000 by direct conversion.