LG has announced rolling out Android 2.3 Gingerbread upgrade to its Optimus 3D devices from next week. 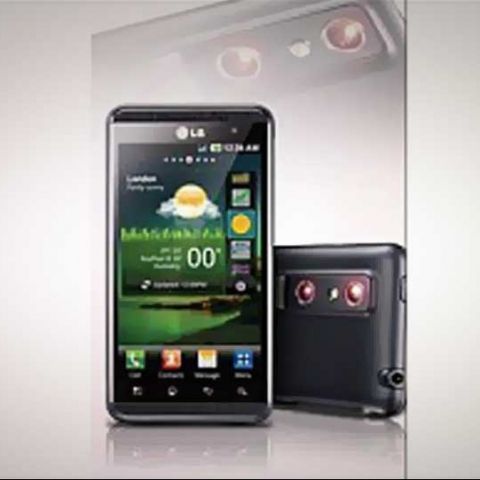 “These enhanced features included in our customized Android 2.3 upgrade will allow users to further integrate 3D into their everyday lives, as we make the technology more accessible and enjoyable on smartphones,” says Dr. Jong-seok Park, President and CEO of LG Electronics Mobile Communications Company. “We believe that 3D is here to stay and glasses-free 3D on portable devices is to experience the future.”