LG may launch its G7 flagship by January 2018

Reports circulating the internet suggest LG may launch its flagship smartphone earlier than usual to take on competition from Samsung and others. 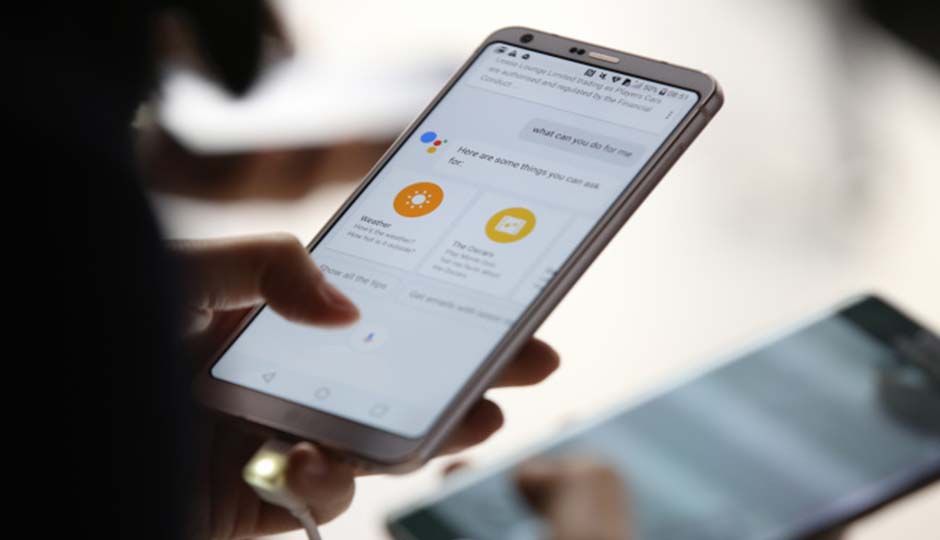 LG may launch its G7 flagship by January 2018

LG is reportedly working ahead of usual schedule to prepare its upcoming flagship smartphone, the LG G7. Reports circulating the Internet suggest that LG may launch the G7 by January 2018 to gain a headstart on stiff competition that it usually faces from other OEMs, primarily Samsung.

LG usually launches its flagship smartphone at the Mobile World Congress, held annually in Barcelona in February. Rumours about the LG G7 state that LG may implement the same, wide resolution FullVision display with 18:9 aspect ratio, but use an OLED panel instead of the usual IPS LCD to help the device carve out its niche. Alongside, the LG G7 is expected to be powered by the Qualcomm Snapdragon 835 SoC, and other hardware inside the smartphone is expected to be up to flagship standards. Some rumours, meanwhile, have suggested that the G7 will premiere with the Snapdragon 845, in which case it will gain a significant headstart with the new chipset.

The LG G7 should also retain the dual-camera mechanism that the company has adopted since the LG G5, with a standard angle and a wide angle camera lining up alongside each other. Keeping up with industry trends, the LG G7 may also include its own AI assistant, which seems to be the target for every OEM right now. On overall terms, the LG G7 seems to be an amalgamation of smartphone trends that are shaping up in 2017, with the Apple iPhone 8 expected to house an OLED display and the likes of Samsung, Huawei and others building their own AI assistants.

The LG G7 will face competition from the present crop of Snapdragon 835-powered devices like the Sony Xperia XZ Premium, OnePlus 5, Samsung Galaxy S8 and others, once it launches. LG will hope to have more tricks up its sleeve if it is indeed to gain momentum of sales against its competitors.