LG also seems to have joined the ranks of those working on adorning your wrists with smart devices. 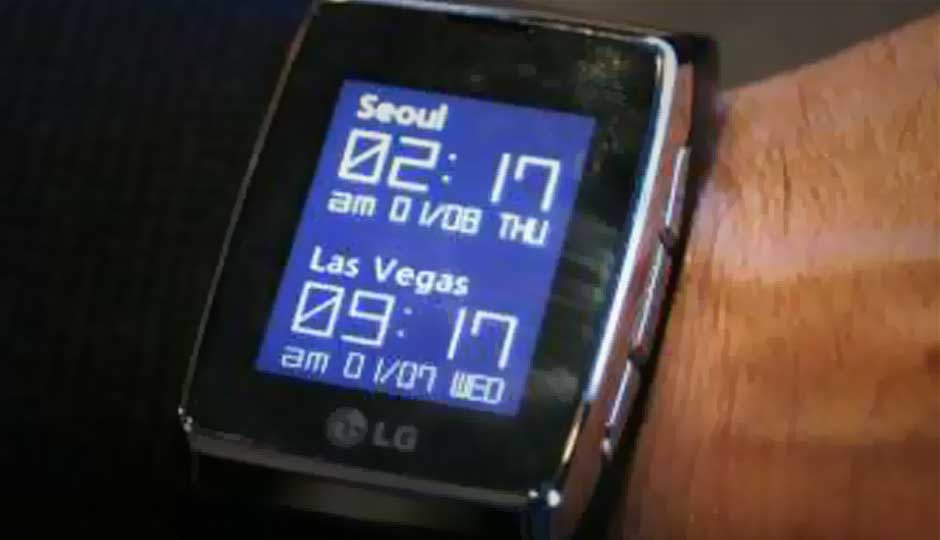 After rumours of Apple and Samsung working on their versions of smart watches, LG also seems to have joined the ranks of those working on adorning customers wrists with smart devices. If reports from The Korea Times are to be believed, LG may be working on a Google Glasses-like device, but for the wrist.

"It is one major part of many currently non-commercialised products under development by LG Electronics," said a source, adding, "The company has spared no efforts to invest in products that it believes are must-haves to stay ahead technology wise in the market, whatever the situation maybe." It is also being suggested that LG’s smart watch could ditch Google’s Android in favour of Mozilla’s Firefox OS.

The rumour mill has already been churning overtime when it comes to speculations of a smart watch from Samsung and Apple. While Apple’s involvement with such a device is only speculative, Samsung’s Galaxy Altius (codename for the watch) has already leaked in the form of renders. Of course, these could just be internal prototypes, never to see the light of day, but if they are indeed real, they could usher in quite a large number of possibilities. For starters, we can all feel like spies, talking on our wrist-watches and what not.

What’s interesting is the postulation that LG’s smart watch will function more like Google Glasses, an implementation we are incredibly curious about. However, while we won’t be getting our hopes up based on rumours, we do look forward to this new range of smart devices from LG, Samsung and Apple.

Source: The Korea Times via IBNLive