All the three phones, that is, the LG Q60, the K50 and the K40 come with a dedicated Google Assistant button for immediate access to the AI-powered virtual assistant. 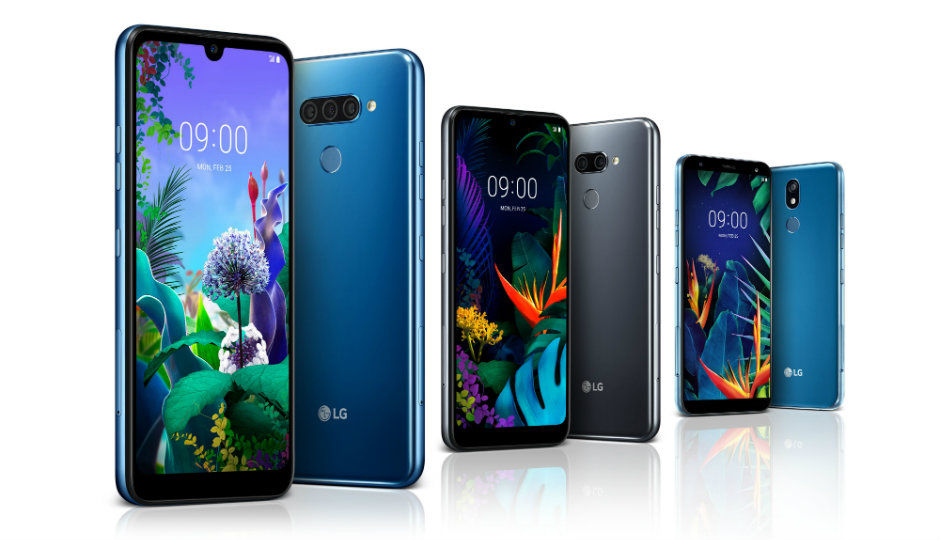 A few days ahead of the MWC in Barcelona, LG has launched three new mid-range phones in its Q and K Series with AI-powered cameras. LG claims that these cameras have the ability to recognise objects and recommend an “ideal shooting mode for the best results”. LG says that all the three phones:  the LG Q60, LG K50 and LG K40, are equipped with premium features, advanced technologies and are offered at prices that will not burn a hole in their pockets. The company, however, has not mentioned the price of any of the phones.

These phones come with DTS:X 3D Surround Sound technology that claim to devlive “high-end audio” through earphones. The technology simulates a 7.1-channel surround sound system to deliver “immersive” output when playing games, streaming movies or listening to music. The devices will be showcased at the LG booth at MWC from February 25-28, and the company has extended an invitation to experience the Q and K series smartphones during the tech show. 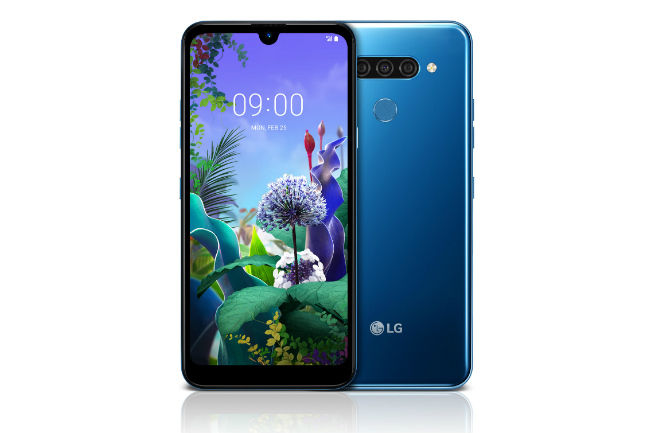 The LG Q60 features a 6.26-inch HD+ FullVision display with a waterdrop notch offering 19:9 aspect ratio. The phone is powered by an unspecified octa-core processor clocked at 2.0 Ghz, and ships with 3GB of RAM and 64GB of storage. The storage can be expanded up to 2TB via microSD card. The phone has a rear triple camera setup with a 16MP primary sensor accompanied by PDAF, a 2MP depth sensor and a 5MP super wide angle sensor. On the front is a 13MP shooter. The fingerprint sensor is located in the centre of the back panel, and the phone houses a 3,500mAh battery. 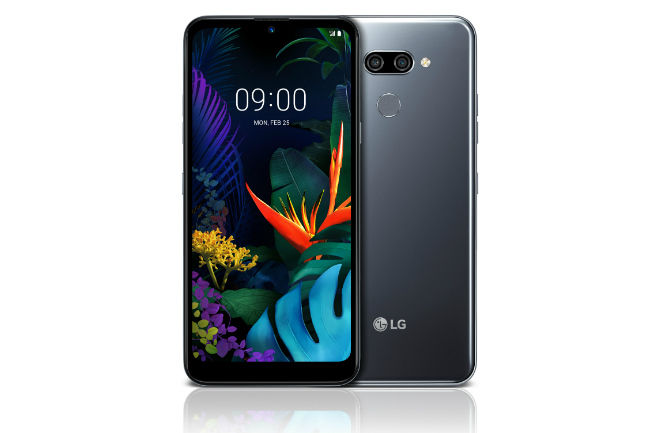 Just like the Q60, the LG K50 also sports a 6.26-inch HD+ FullVision display with a waterdrop notch but it offers a 19.5:9 aspect ratio. There is an unspecified octa-core processor clocked at 2.0 Ghz. The phone ships with 3GB of RAM and 32GB of onboard storage, which can be expanded up to 2TB through a microSD card. In terms of optics, the phone has a dual-camera on the back, with a 13MP sensor with PDAF and a 2MP depth sensor. There is a 13MP front sensor inside the notch. The phone has a fingerprint sensor on the back panel and ships with a 3,500mAh battery. The LG K40 sports a 5.7-inch HD+ FullVision display offering 18:9 ratio. Just like the other phones, the K40 also has an unspecified octa-core SoC. The SoC is complemented with 2GB of RAM and 32GB of storage that can be expanded up to 2TB via a microSD card. The camera responsibilities are upon a 16MP sensor with PDAF on the back and and 8MP shooter (with an LED flash) on the front. The phone has a 3,000mAh battery and the fingerprint sensor is located on the back.