LG will reportedly consider allowing users to remap the Google Assistant button if enough of their customers voice their opinions. 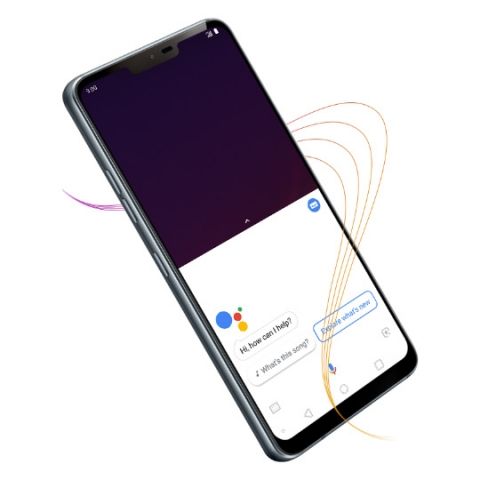 LG G7 ThinQ is the company’s latest flagship smartphone, which comes with the latest hardware and complementing software infused with AI-based features. The smartphone features a dedicated button on its right edge, below the volume rockers, to call up the Google Assistant. This is similar to what Samsung Offers with its premium Galaxy S9 smartphones, which come with a dedicated Bixby button and same as Samsung, LG also doesn’t allow remapping the button for anything else. However, LG could reportedly consider allowing users to remap it, given that enough  LG smartphone enthusiasts voice their opinions.

It’s not that a dedicated button to directly converse with the Google Assistant is a bad idea, but some users might want to use it for some other purpose like booting directly to the camera app or even for using it for something as simple as the torch. The comment section is a good place to start for letting LG know about this and one can also tweet to the company or provide feedback via their websites. Apart from the dedicated Google Assistant Button, the smartphone features up to 19 shooting modes to choose from and the onboard AI algorithms are also said to help in capturing better low-light images. The AI on the device is also said to adjust its camera settings automatically as per the scene.

The LG G7 ThinQ features a 6.1-inch QHD+ 19.5:9 FullVision screen and a Super Bright Display, which is said to have a max brightness of up to 1000 nits. It is powered by the Qualcomm Snapdragon 845 SoC with 4GB RAM and 64GB internal storage. There is also a LG G7+ ThinQ smartphone, which has all the same features as the standard LG G7 ThinQ, but it comes with 6GB RAM and 128GB of onboard storage. Storage on the phone can be expanded up to 2TB via a microSD card and it packs a 3000mAh battery and runs on Android 8.0 Oreo.