As per our earlier report, LG had admitted that its modular concept wasn’t too successful 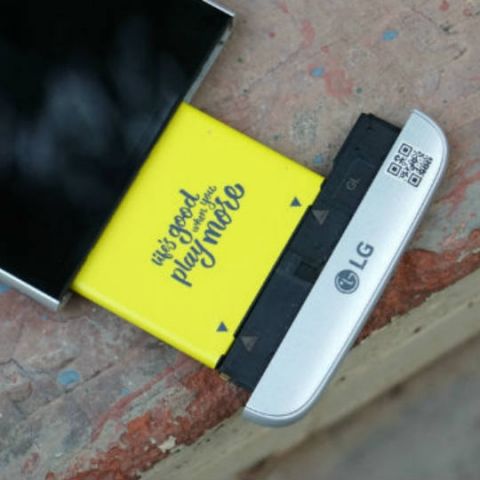 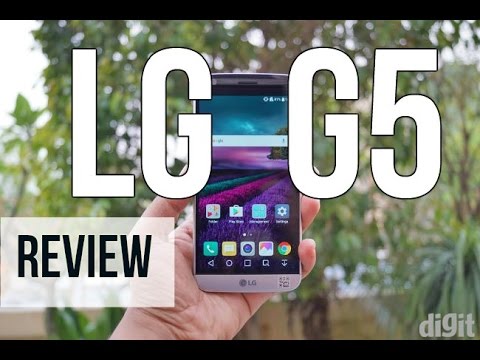 It seems like LG’s next flagship smartphone (tentatively called the G6) will not be modular. According to a report by ETNews, the company is not planning to continue using its strategy of modular attachments, like it did with the G5. The report notes that users were finding the process of attaching and removing modules inconvenient. It also adds that sales of the G5 was low due to a problem regarding production yield due to a more complicated structure.

Last month, LG India MD, Kim-Ki-Wan had admitted that the company’s modular concept wasn’t too successful. “Modular phones are not very successful,” said Ki-Wan, adding that the company is in the process of taking an internal call on the future of its modular smartphones. There have also been reports that LG has fired some of its executives over the poor sale of the LG G5(₹ 12990 at amazon).

Motorola has also launched modular smartphones under its new Z series. While LG only launched two modules for the G5, the Moto Z has four modules (Moto Mods) till now. These mods are also easier to attach than the G5 modules as they can simply be snapped to the back of the phone. Further, there are three phones in the Moto Z lineup, including a relatively cheaper variant called the Moto Z Play.