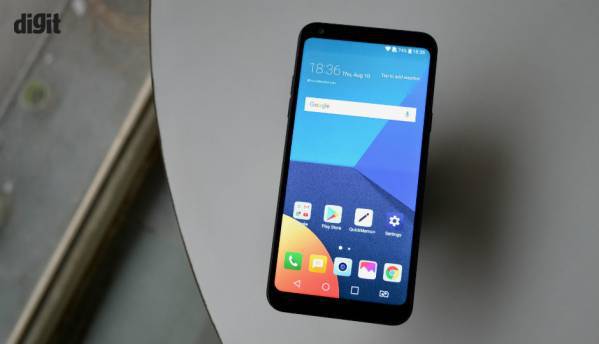 LG could ditch its G-series of phones in 2018 in favour of a new flagship brand. LG recently appointed a new CEO who has a long association with LG’s mobile division indicating a change could be well on its way after its 2017 flagships, the LG G6 (review) and LG V30 (review) lost out on grabbing a good portion of market share.

As per a report by the Investor, LG is indeed retiring its flagship G-series of phones. The G-series started back in 2012 with the Optimus G. Based on the report, the upcoming LG G7 slated to be announced at MWC 2018 in February will be the first phone under the new flagship series.

The report cites unnamed sources claiming LG is considering a “two-digit number” instead of reverting to anything with a single number. This could be a marketing ploy to make consumers think the phones aren’t outdated as compared to the Galaxy S9 or the iPhone X.

LG has been overshadowed by Samsung in terms of popularity and market share. The South Korean company’s mobile division has posted quarterly profits only twice in the past two years.

As a result, it’s not surprising that LG is planning to rebrand its flagships. It is nothing new as both Samsung and Apple have the same for their flagships.