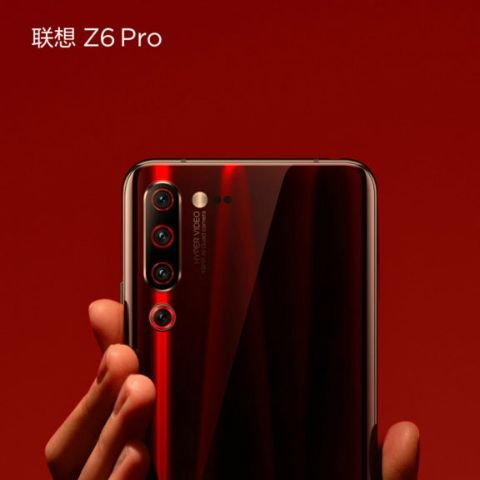 The phone has been seen in two videos.

Lenovo Z6 Pro will launch in China on April 23, and as the launch date nears, the news regarding the smartphone is now picking up pace. The phone has now been seen in a hands-on image, and a couple of videos. They all show a phone with four cameras on the back panel. The company has already made it official that the phone will be a camera-centric device, and will have flagship hardware.

The hands-on image has been leaked by SlashLeaks and shows a vertically-aligned camera setup situated on top left corner on the back panel, and the flash is on the right side of the camera module. There is no fingerprint sensor, which suggests that the phone could come with an in-display sensor, however, there is information on whether it will be an optical sensor or the ultrasonic one which is found in the Galaxy S10 and Galaxy S10+ devices. 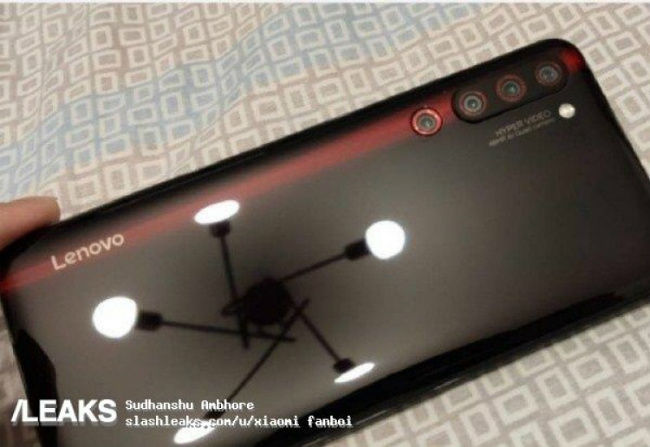 Further, the first video has been shared by a Lenovo executive on Chinese social media giant Weibo. The video shows a circle in which images are changing quickly. Lenovo has been teasing a ‘Hyper Vision’ camera sensor to record ‘Hyper Videos’ as the USP of the phone but hasn’t really detailed what this technology does. This could be a way to further promote the Hyper Vision camera.

The second video has been spotted on YouTube in which components from a film camera and microscope are seen dismantling and re-mantling in the phone’s camera in a professional video shooting setup. This suggests that the phone will be able record high-quality video as well as shoot macro photos. The phone has also been spotted on benchmarking website AnTuTu and is seen scoring 403077 points. So far we know that, the Lenovo Z6 Pro will be powered by a Snapdragon 855 chipset, it will support 5G and have 4,000mAh battery with a fast charging feature.