The company has posted a teaser image on social media, which hints at the launch of the K4 Note; sources have confirmed the same, for January 2016 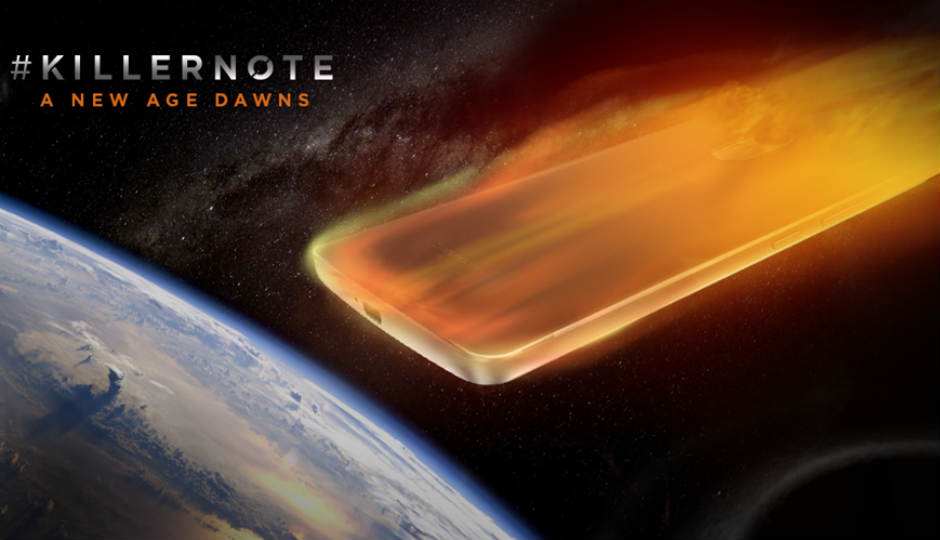 Lenovo is scheduled to launch the K4 Note in India, soon. The company posted a teaser image on social media with an accompanying message which says, "Prepare for the dawn of the new #KillerNote". Sources have confirmed us that the phone is indeed the K4 Note, and is expected to premiere in India in the first week of January. It seems like Lenovo has shifted its strategy, and may launch the device in India before China, unlike the K3 Note – which was launched in China first. Since CES is also expected to begin around the same time, expect more announcements and teasers from Lenovo, soon.

Judging by the teaser image, it seems like the K4 Note will come with a metallic frame and a fingerprint sensor located below the rear camera. Speculation also suggests that the upcoming smartphone may be powered by the MediaTek Helio X10 processor.

The Lenovo K3 Note was launched in India back in June 2015, and was very popular in the country with its combination of powerful specifications at a budget price. The phone was launched at a price of Rs. 9,999, and offers a 5.5-inch Full HD display with a 64-bit octa-core MediaTek MT6572 processor and 2GB of RAM. It is equipped with a 13MP camera at the back with a 5MP front camera. It comes with 16GB of storage which is expandable by upto 32GB, via microSD cards. It also supports 4G LTE, packs in a 3000mAh battery, and runs Android Lollipop.

Last week, a Romanian online store listed an unannounced phone called the Lenovo A7010 on its website. As per the listing, the phone comes with a 5.5-inch Full HD Display and is powered by a MediaTek MT6753 SoC with 2GB of RAM. The device has been listed as having 8GB of onboard storage, which can be expanded upto 128GB via microSD cards.