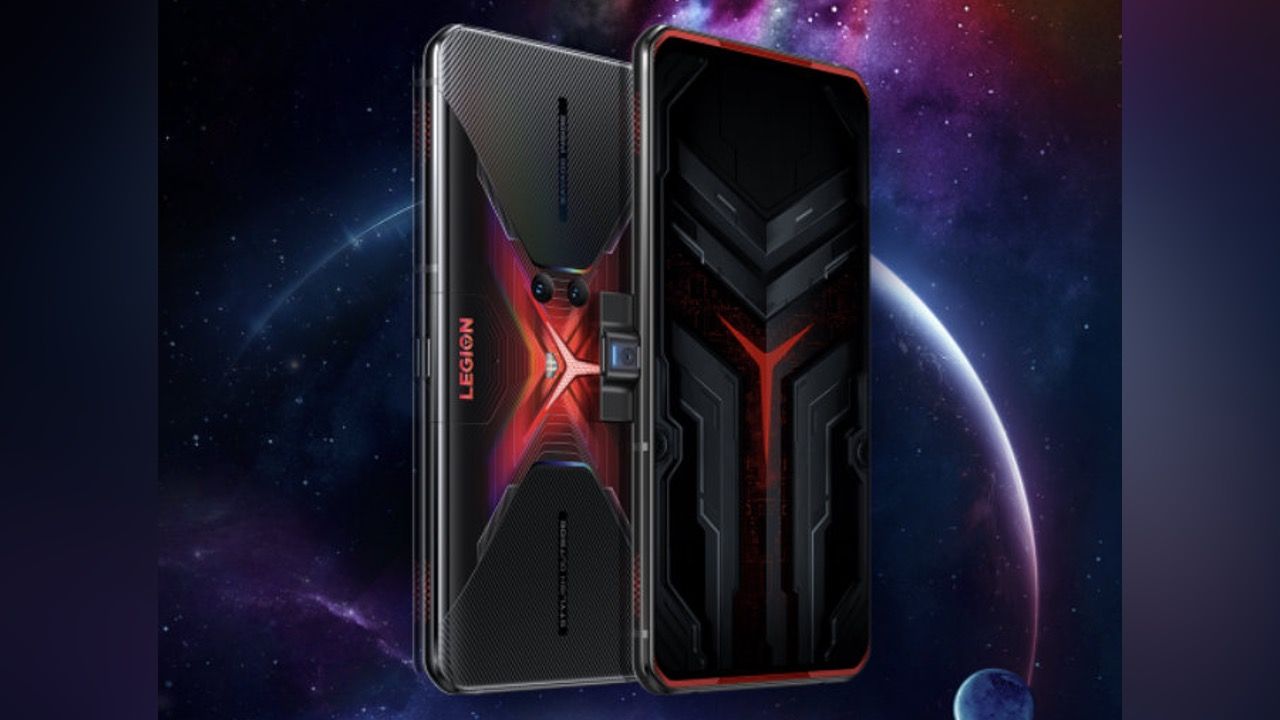 The Lenovo Legion gaming smartphone has officially been revealed in a teaser confirming several key features ahead of its official launch on July 22. Asus ROG Phone 3 is also slated to be unveiled on the same day. Earlier today, Lenovo revealed some teasers of the upcoming Lenovo Legion Pro, giving us an official look at the upcoming gaming smartphone. 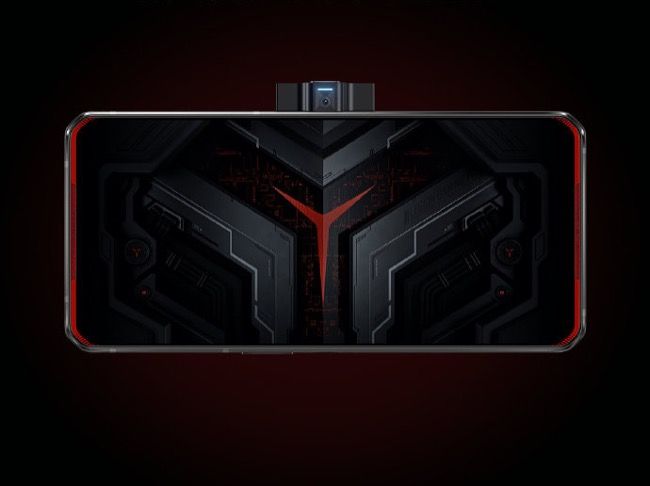 As per the pictures posted by Lenovo’s official Weibo handle and JD.com, the Legion Pro has a side-mounted 20MP selfie camera with two shoulder trigger on each side. The screen is confirmed to feature 144Hz high-refresh-rate with dual stereo speakers. On the back, there is a Lenovo Legion logo which may or may not be RGB, along with two cameras adjacent to the logo. The phone is also confirmed to come with support for 90W fast charging and is powered by Qualcomm Snapdragon 865 Plus chipset. Lenovo Legion Pro launches on July 22 but there’s no word when the phone will make it to India. 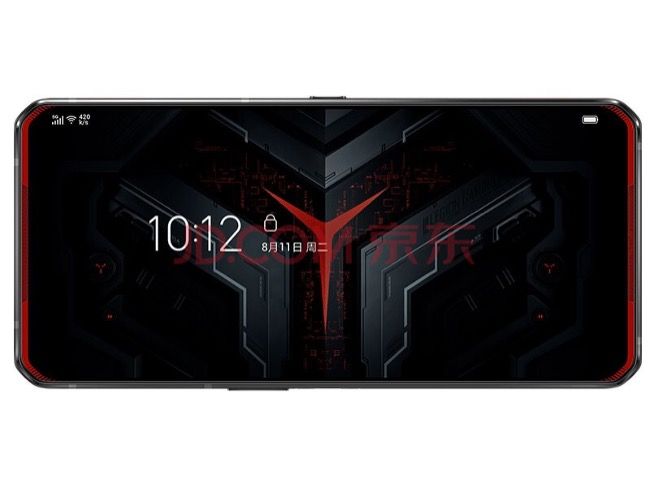 Lenovo Legion is rumoured to feature a 6.67-inch QHD+ (3120 x 1440 pixels) resolution display that uses an AMOLED panel. The screen has a 144Hz high-refresh-rate and is HDR10+ certified. The Legion Pro has been confirmed to be powered by the Qualcomm Snapdragon 865 Plus chipset and is expected to be paired with upto 12GB RAM and 512GB storage. It is rumoured to run on a new Legion OS based on Android 10.

The phone is confirmed to come with dual cameras, likely with a 64MP primary camera and a 16MP ultra-wide camera. On the front, there’s a side-mounted 20MP selfie camera housed within a pop-up mechanism. The screen is also home to an in-display fingerprint sensor.

It supports Wi-Fi 6, Bluetooth 5.0 and has two Type-C connectors. Lenovo Legion Pro is expected to feature a 5,000mAh battery with support for 90W fast charging out-of-the-box.

Lenovo Legion gaming phone arrives just hours before the Asus ROG Phone 3 launch and we’ll have more details about the phone by then.